“Bitcoin Is Flawed, But It Will Still Take Over the World” – #bitcoin 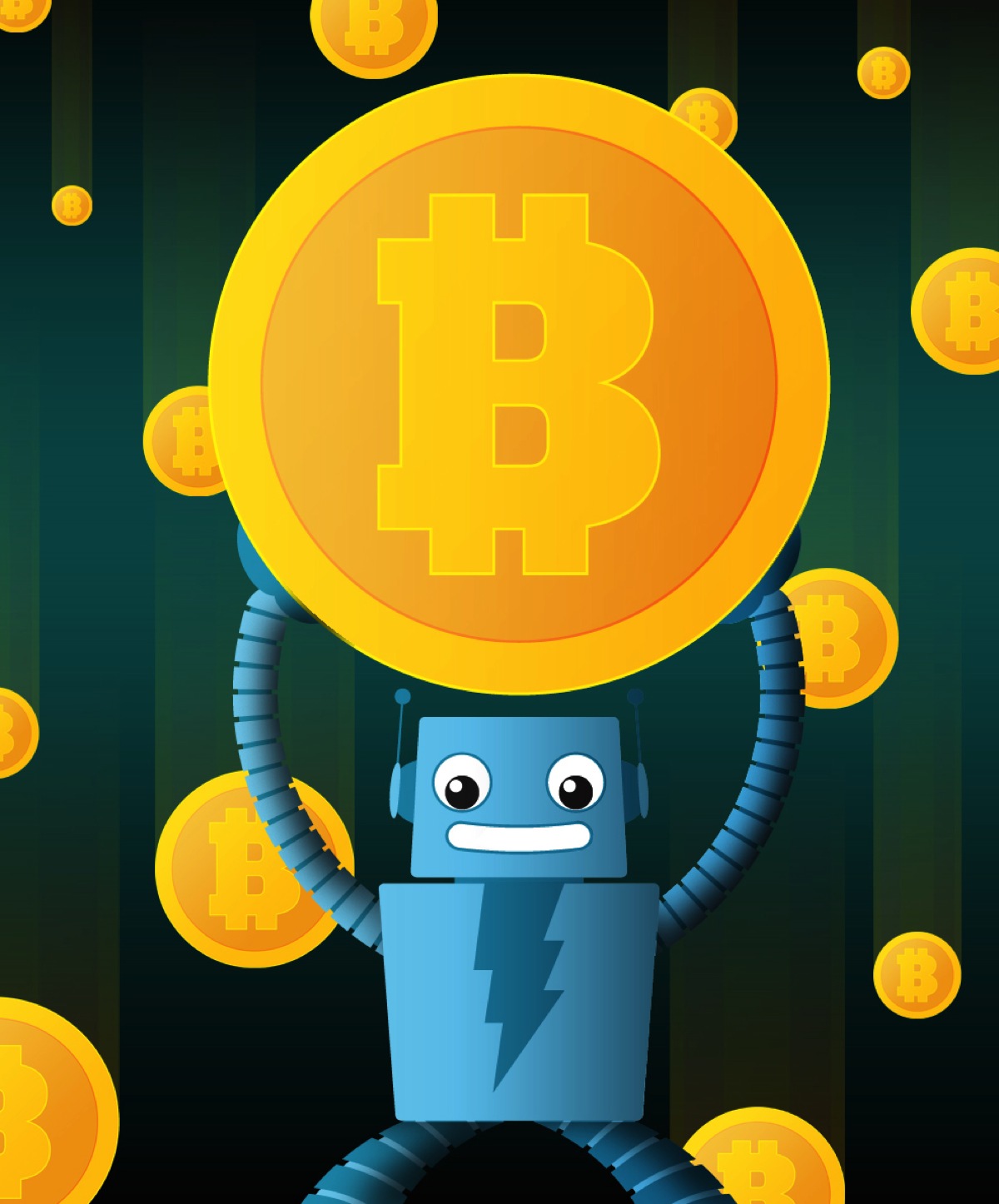 Bitcoin Is Flawed, But It Will Still Take Over the World @ Wired.

Bitcoin is a currency, like the dollar or the yen. And it’s a means of processing payments over internet, like PayPal. But it’s also a piece of technology controlled by the masses, like Linux, the increasingly popular open source computer operating system, or the internet itself. What history has shown is that, once they get going, things like Linux and the internet take on lives of their own.

It’s not just that people across the world use the internet. They also help run it — not because there’s an immediate monetary payoff but because the internet can help fuel so many other endeavors, many of which can generate money on their own. You could certainly argue that people will continue to run bitcoin miners even if they don’t get paid for doing so. They may run them just to keep the Bitcoin system going, knowing that the system will reward them in other ways.

But if the system needs change — if it can’t survive unless it continues to make new bitcoins — people will change it. Like the internet, Bitcoin has its limitations, but it’s something that anyone can modify. What that means is that any problem with the currency can be solved, including the limited-supply problem. We could even see a “fork” of the Bitcoin system, where someone takes the open source code and creates a new system that then exceeds the popularity of Bitcoin.

This phenomenon has value in its own right. As Peter Rodriguez points out, Bitcoin can generate consumer confidence simply because it isn’t controlled by a single, central authority. People trust things that they have control over.

The point is not that Bitcoin is a deflationary currency. The point is that it can be anything. 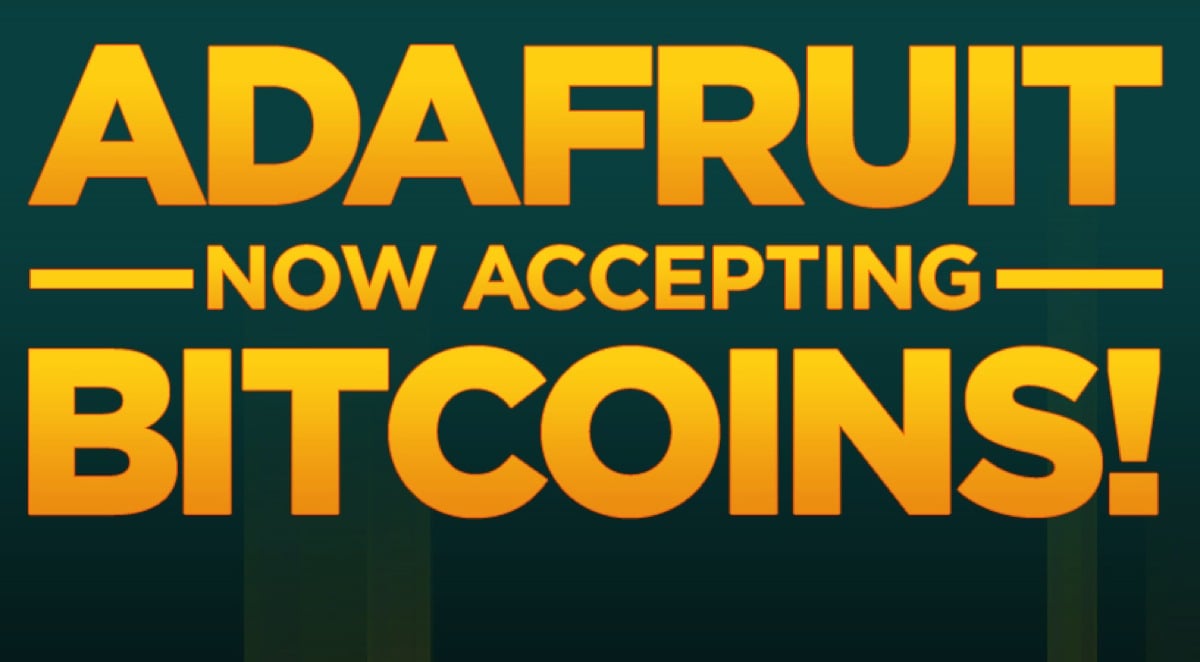 Filed under: bitcoin — by adafruit