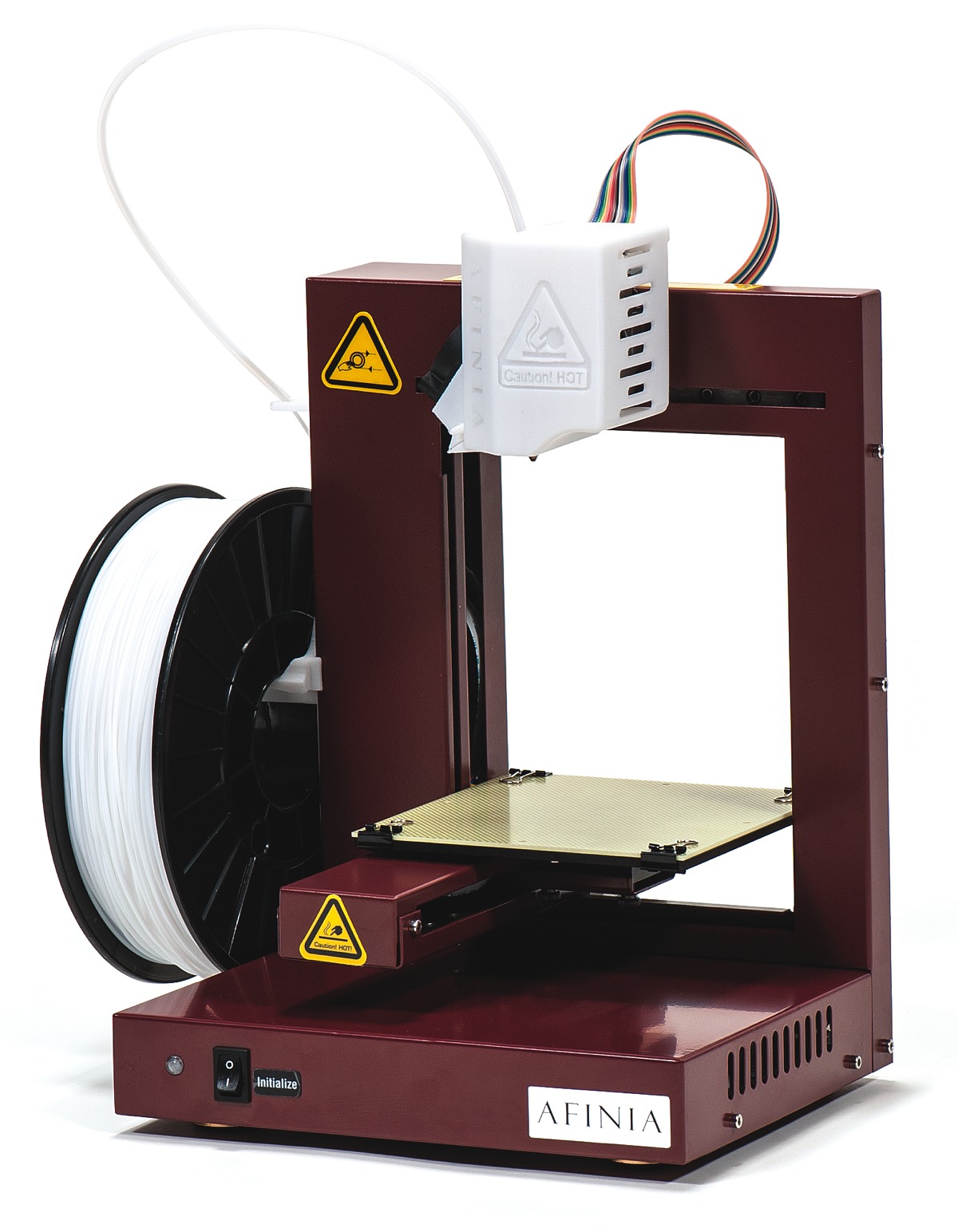 Earlier this week Stratasys, a longtime fixture in the commercial/industrial 3D printing world and recent purchaser of desktop printer company Makerbot,announced that it was filing a patent infringement lawsuit against Microboards Technology, LLC, the company behind the Afinia H-Series 3D printer…

This lawsuit is a big deal that could have huge ramifications for the entire desktop 3D printing industry. Afinia is a well known 3D printing brand which was named “best overall experience” inMAKE’s inaugural 3D printing buyer’s guide last year. It is also widely available from mainstream outlets such as Radio Shack.

Beyond Afinia, this lawsuit is important because it is not clear that anything in the lawsuit is Afinia specific. While it is very early in this process (more on that below), parts of Stratays’ initial complaint reads like it could be made against just about any 3D printing company, as well as 3D printing slicing software. That should make this lawsuit of interest to everyone who cares about desktop 3D printing.

Adafruit resells MakerBots, resells the MakerBot Digitizer and has 3D files on Thingiverse.

Is Adafruit going to continue to sell Stratasys/MakerBot products and use their services? We do not know yet.

We’re going to get as much information as soon as possible and make a decision if were going to continue sell products / use services from Stratasys. Right now we will start to research what is posted in the MAKE article by Michael Weinberg. We will post our comments, thoughts and decisions as we get more information.