The Future Was at Her Fingertips – Aleksandra Domanović 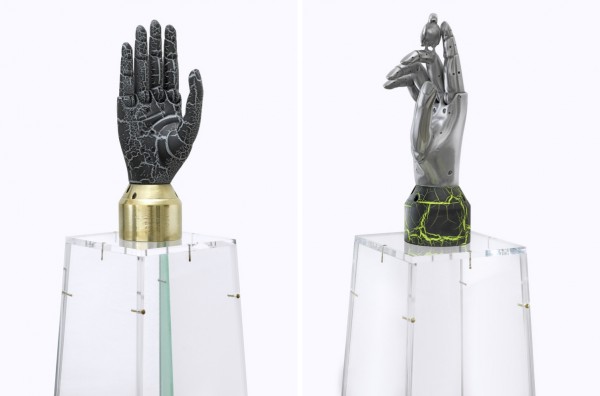 “In ‘The Future Was at Her Fingertips’ Aleksandra Domanović (b. 1981, Novi Sad) explores the circulation and reception of images and information, relating specifically to the history of the Internet and technology in the former Yugoslavia. The exhibition draws attention to one of the earliest attempts to develop an artificial limb with the sense of touch – known as the ‘Belgrade Hand’. Invented by Rajko Tomović at the end of the Second World War as a prosthetic device intended for soldiers who had lost their hands in the war, it was then further developed by scientists at MIT. The prosthetic later stared in Donald Cammell’s 1977 Hollywood movie Demon Seed where a scientist created ‘Proteus’ – an organic super computer with artificial intelligence who became obsessed with human beings.” – Tanya Leighton, Berlin 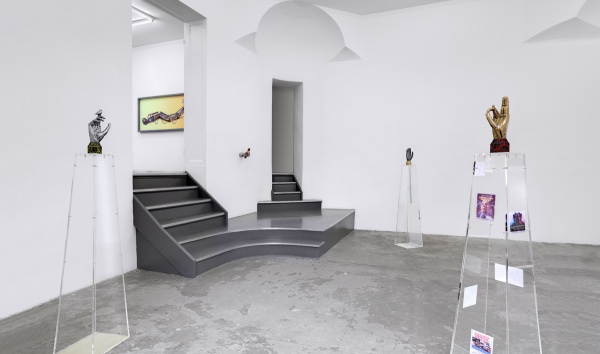 Comments Off on The Future Was at Her Fingertips – Aleksandra Domanović