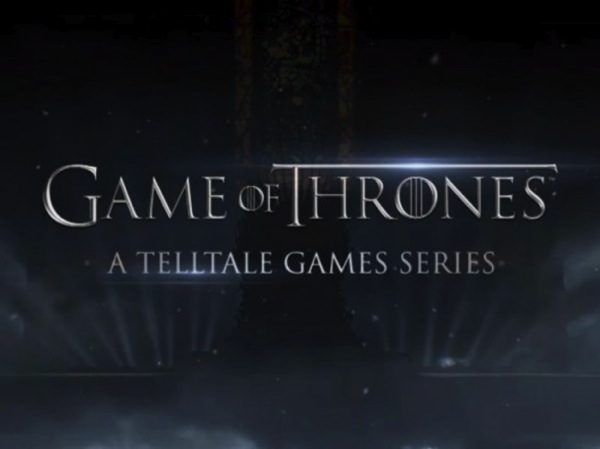 David Nield reports that new Game of Thrones Video Game Series is set for release in 2014, via digitaltrends

Telltale Games, also responsible for the Walking Dead video game series, has confirmed that it will be adapting HBO fantasy epic Game of Thrones from next year. The games will be released as an episodic series and HBO is partnering in their development.

“We’ll be taking advantage of all the fiction to make something great,” said Telltale CEO Dan Connors at the VGX 2013 awards show. “We’re just really getting into it right now and thinking about characters — who has the most at stake, who has the biggest impact on the world.”

We’ve seen Game of Thrones titles before. There was a so-so role-playing game released in 2012, and there’s also a free-to-play MMO in the works, but this new series of games promises to be much more ambitious…

Filed under: random — by Kelly

Comments Off on Game of Thrones video game launch in 2014