China’s first lunar probe to land on the moon 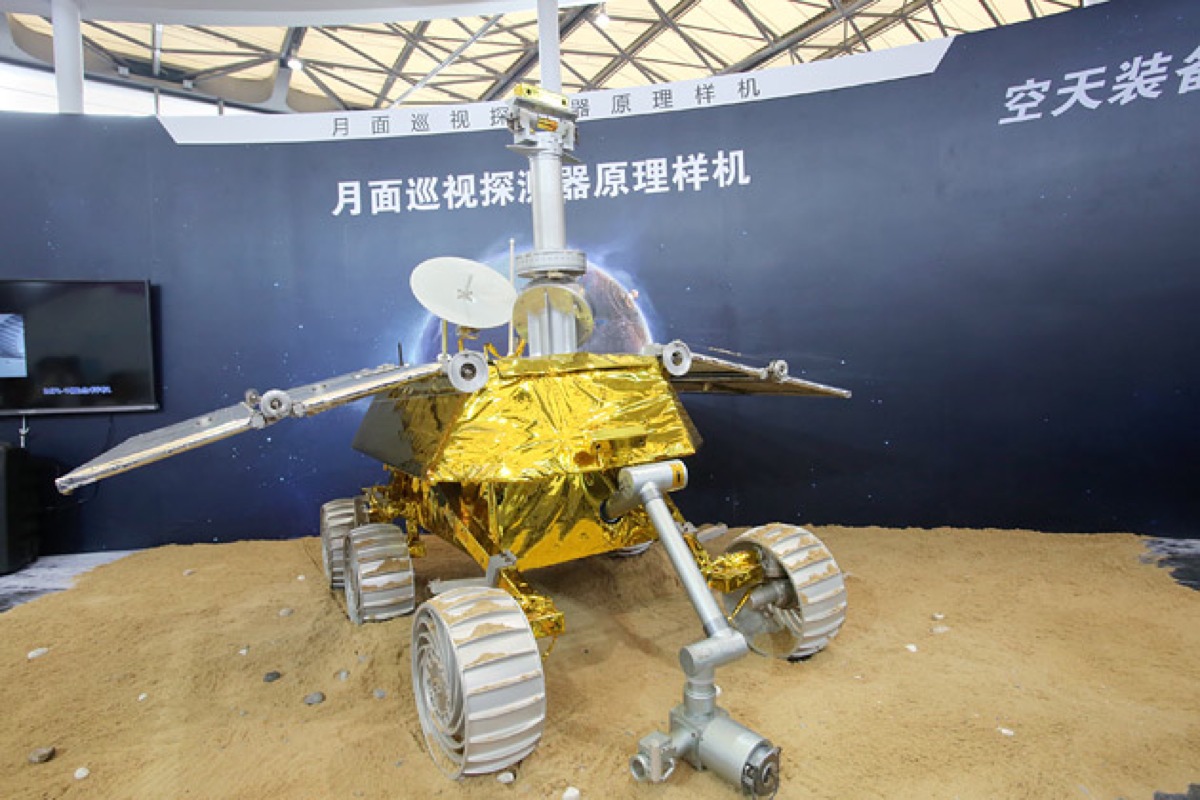 China’s first lunar probe to land on the moon.

China’s first lunar rover is expected to land on the moon on Saturday, less than two weeks after it blasted off from Earth, according to Chinese media reports.

The landing will make China one of only three nations — after the United States and the former Soviet Union — to “soft-land” on the moon’s surface, and the first to do so in more than three decades.

Chang’e-3, the unmanned spacecraft carrying the rover, is due to touch down on a lava plain named Sinus Iridum, or Bay of Rainbows, shortly after 3 p.m. GMT (10 a.m. ET) on December 14, according to the state-run Xinhua news agency.

On landing, Chang’e-3 will release Jade Rabbit (called Yutu in Chinese) — a six-wheeled lunar rover equipped with at least four cameras and two mechanical legs that can dig up soil samples to a depth of 30 meters. The solar-powered rover will patrol the moon’s surface, studying the structure of the lunar crust as well as soil and rocks, for at least three months.

This is big news!