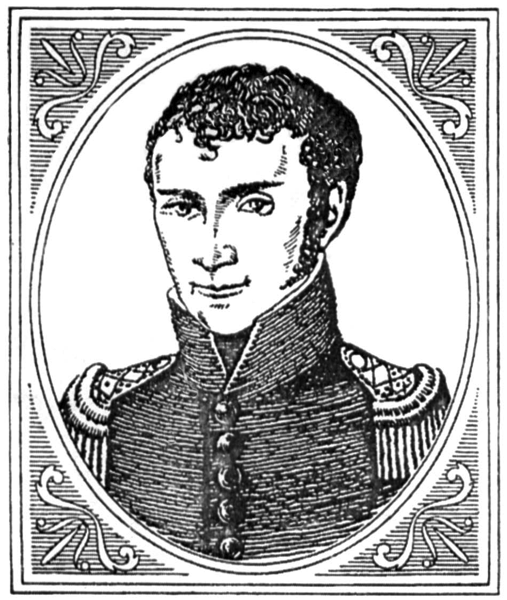 Johann Wilhelm Ritter was a German physicist and chemist who made great advances in the field of electrochemistry. From wikipedia:

Ritter’s first scientific researches concerned some galvanic phenomena. He interpreted the physiological effects observed by Luigi Galvani and other researchers as due to the electricity generated by chemical reactions. His interpretation is closer to the one accepted nowadays than those proposed by Galvani (“animal electricity”) and Alessandro Volta (electricity generated by metallic contact), but it was not accepted at the time.

In 1800, shortly after the invention of the voltaic pile, William Nicholson and Anthony Carlisle discovered that water could be decomposed by electricity. Shortly afterward, Ritter also discovered the same effect, independently. Besides that, he collected and measured the amounts of hydrogen and oxygen produced in the reaction. He also discovered the process of electroplating. In 1802 he built the first electrochemical cell, with 50 copper discs separated by cardboard disks moistened by a salt solution.

Ritter made several self-experiments applying the poles of a voltaic pile to his own hands, eyes, ears, nose and tongue. He also described the difference between the physiological effects of the two poles of the pile, although some of the effects he reported were not confirmed afterwards.