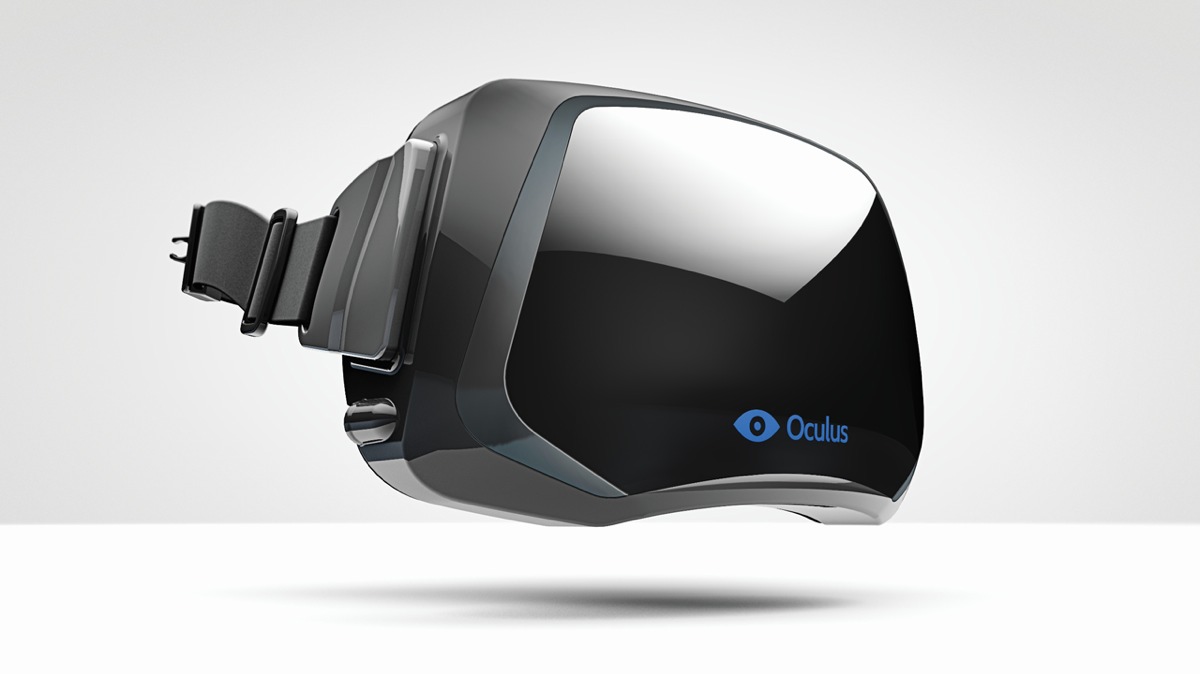 The startup Oculus VR has raised $75 million to market its virtual-reality headset for video games, hoping to attract consumers who have shied away from such products in the past.

Oculus plans to use its new capital to produce commercial versions of its virtual reality glasses for video games called Ouclus Rift, which users mount on their heads with a strap. It also hopes to take its technology beyond gaming.