Merry Making to all, and to all a Good Hack! 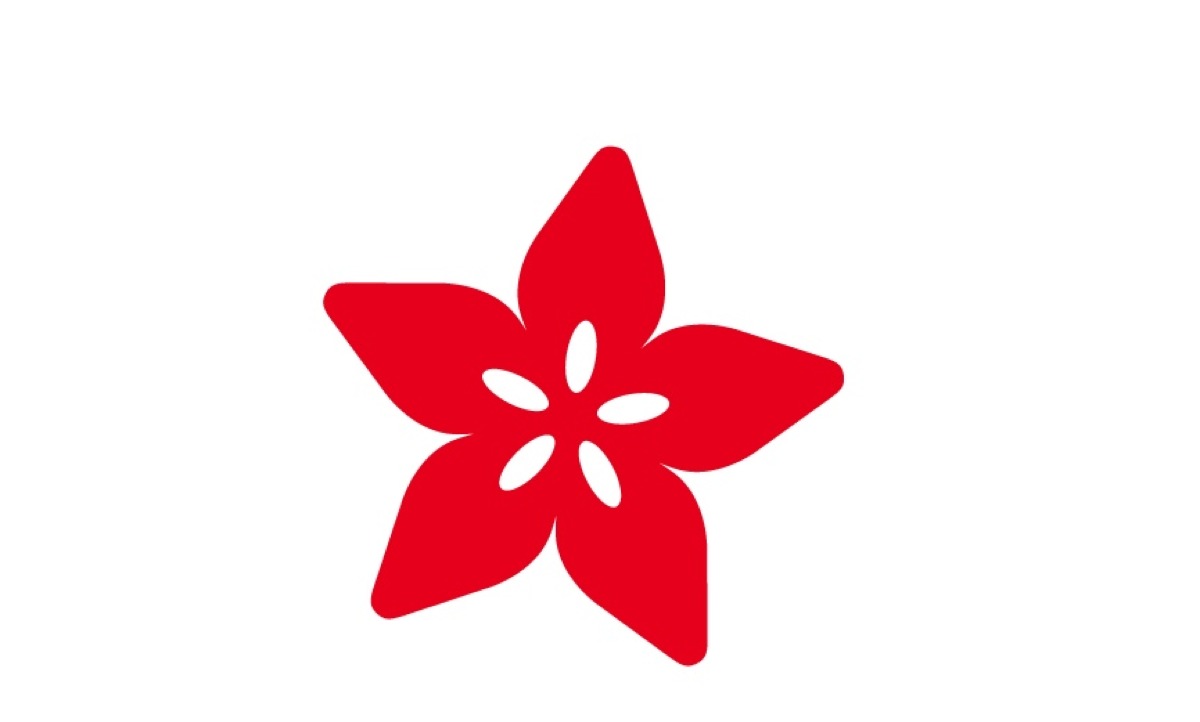 ‘Twas a night in December, and all through the house
Not a keyboard was clicking, nor even a mouse.
The children were restless with uncontained glee
All jacked up on candy canes filched from the tree.

When a noise could be heard from up on the roof –
“Do you think that its HER?” “Well of course it is, goof!”
In a flash she appeared, all in black, head-to-knees
Her eyes all a sparkle like bright LEDs

Her hair a deep purple, her nails to match
And a sack full of goodies, with wires attached
She went to work quickly, her task to attain
While a black cat named Mosfet just watched with disdain

From her sub-arctic workshop (in Brooklyn, of course)
Came these wonderful playthings, and all open source!
Where each tiny elf, dressed in green shoes and cap
Fills black cardboard boxes, with bubbeley-wrap.

Timmy’s a hacker, a maker and modder
For him a new iron, and plenty of solder
Bright shiny objects still fascinate Peter
Glowy new pixels are best by the meter!

Jane is the smart one, as bright as you please
For her a blue breakout, with 8 ADCs
I too was included, with widening eyes
Arduinos and Beagles and Raspberry Pis!

The stockings were stuffed, with an audible ‘Squee!’
With Floras and Gemmas and Trinkets (some free)
In a jiff she was gone and back on the roof.
She mounted her sleigh (Mosfet watching; aloof).

She settled in tight and gave the command
But  still she looked  ’round, while pausing her hand
And then she called out before turning her back:

“Merry Making to all, and to all a Good Hack!”

Comments Off on Merry Making to all, and to all a Good Hack!