The Canon Cat The Mac’s Ancestor 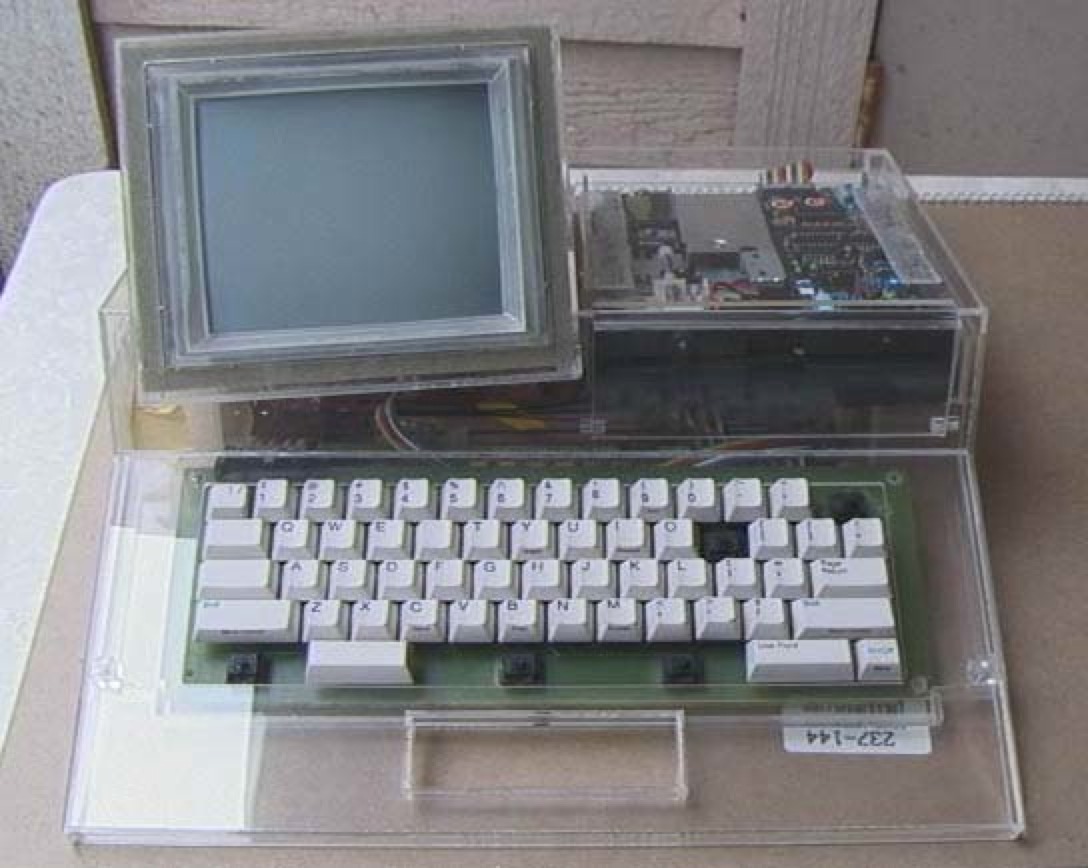 The Canon Cat The Mac’s Ancestor.

In 1987 Canon USA Inc. released a new computer named the Canon Cat. This computer was targeted at low-level clerical worked such as secretaries. After six months on the market and with 20,000 units sold, Canon discontinued the Cat. The Cat featured an innovative text based user interface that did not rely upon a mouse, icons, or graphics. The key person behind the Cat was Mr. Jef Raskin, an eclectic gadgeteer, who began the design of the Cat during his work on the first Macintosh project at Apple Computer in 1979.

The design and history of the Canon Cat is a fascinating story which this paper attempts to tell. I am not a Cat owner nor have I been fortunate enough to have used a Cat. All facts within this paper are based on various documents relating to Jef Raskin and his work at Apple Computer and Information Appliance, Raskin’s company that created the Cat.

Comments Off on The Canon Cat The Mac’s Ancestor