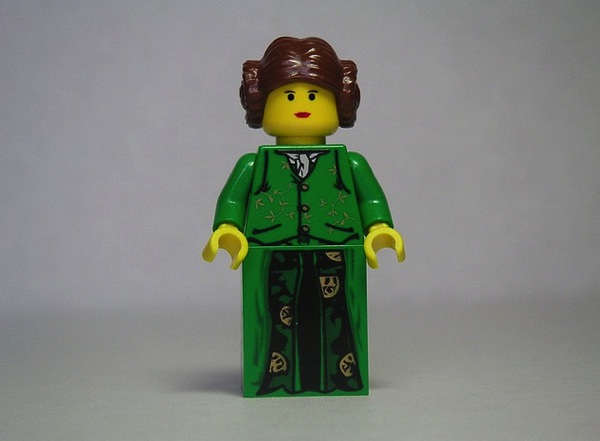 It’s a well documented fact that we here at Adafruit love everything Ada Lovelace and everything LEGO. The two coming together is a treat for sure! Flickr user Andrew Becraft posted this awesome LEGO figurine and we were very excited to share it.

Ada Lovelace was born Ada Byron in 1815. Though she never met him, Ada was the daughter of the poet Lord Byron.

In 1833 (when she was only 17), Ada met Charles Babbage, the inventor of the Difference Engine. They became lifelong friends, and later, scientific collaborators.

Babbage enlisted the Countess’s help in translating the memoir of an Italian mathematician, and in the process Ada produced copious notes of Babbage’s Difference Engine. It is for these documents, simply titled “Notes,” that she remains famous today (although probably less so than she deserves). Although she is credited as the “founder of scientific computing,” I would also argue that Ada was the first technical writer. 😉

Comments Off on Ada Lovelace LEGO!