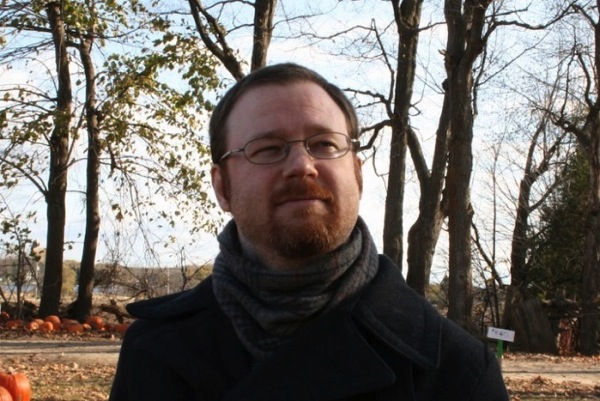 Early to join the desktop 3D revolution (with MakerBot Cupcake Serial #09!), Clothbot has put in countless hours exploring materials and methods towards new ways to use 3D printers, particularly in the context of wearable electronics and soft circuits. (Check out this early Shapeways interview with him here and MAKE in 2012 here.)

I have learned quite a bit from him from his years of passionate exploration of OpenSCAD as a designer. In addition to his own design and experimentation, he has played a crucial role nurturing the nascent open source 3D community both as an educator and as a behind-the-scenes online community manager. He is also an EE and a passionate electronics hacker, so I’m thrilled to encounter him in the Adafruit community as well!

They are the closest examples yet of Reproducing Rapid-prototyping machines.  I like the symmetry of the delta-like Simpson, and the Wally is one of the few designs out there that can print *larger* versions of itself.

2.  The EX1 circuit board printer.

The technology is simple (existing inkjet printer cartridge on a cartesian motion platform), the chemistry is simple (silver nitrate combined with ascorbic acid to make conductive layers), and they have committed to making the project open source. 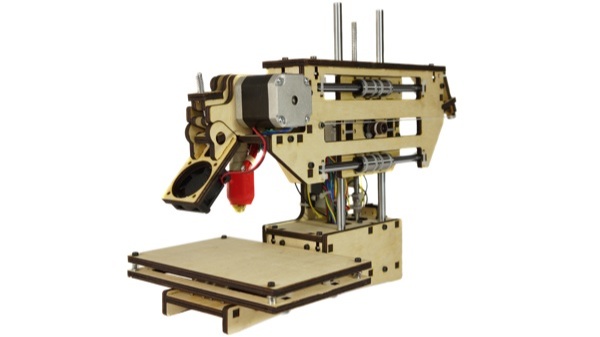 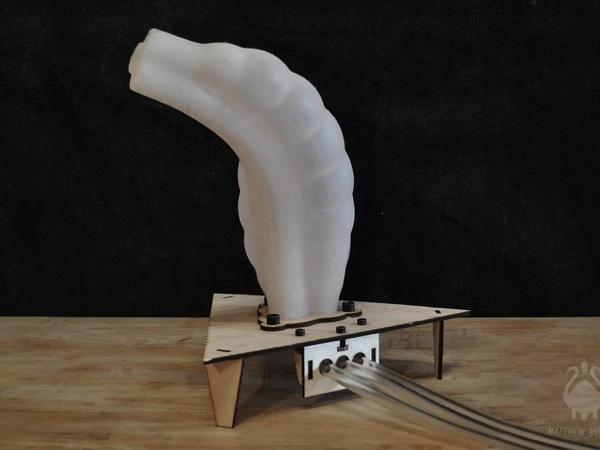 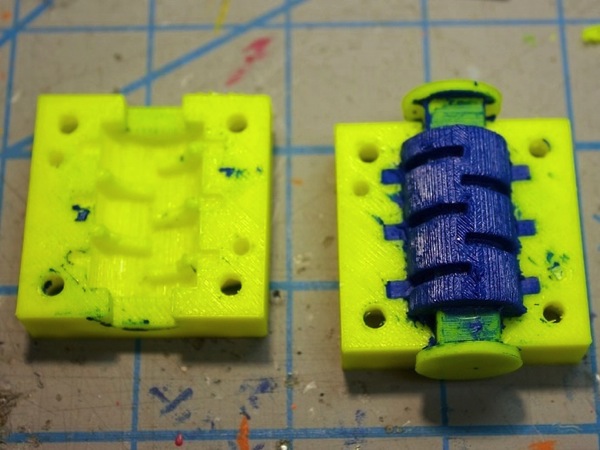 3D Printing as a mould-making tool, because 3D printed objects shouldn’t be considered the end in (and of) themselves. 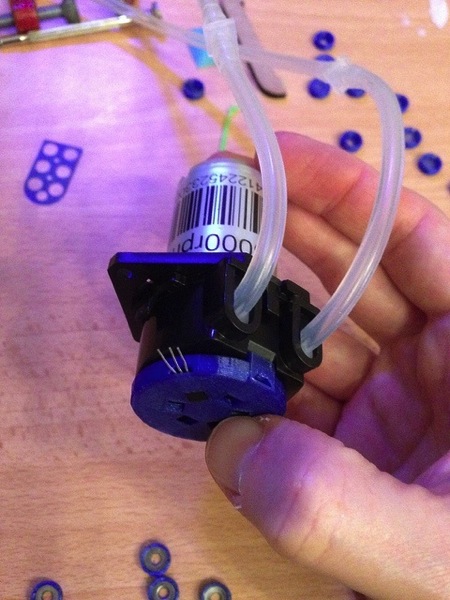 This is a harder one because I haven’t really *finished* anything this year.  A couple of works-in-progress include a more effective clamping system for printing on paper and cloth – see image – and a first version of a sensor+controller board to close-loop control the peristaltic pump that Adafruit carries.

More patents expiring!  The most intriguing ones to me are those covering basic Selective Laser Sintering & Melting.

Being able to extend projects like Pwdr to sinter powder instead of just inkjet-bind it (needing further post-processing to strengthen the print) will allow for the creation of those more complex interlocking, floating structures that would require some sort of dedicated sacrificial support material+structures in other technologies.  See this list for a convenient subset hunted down by Jenny.