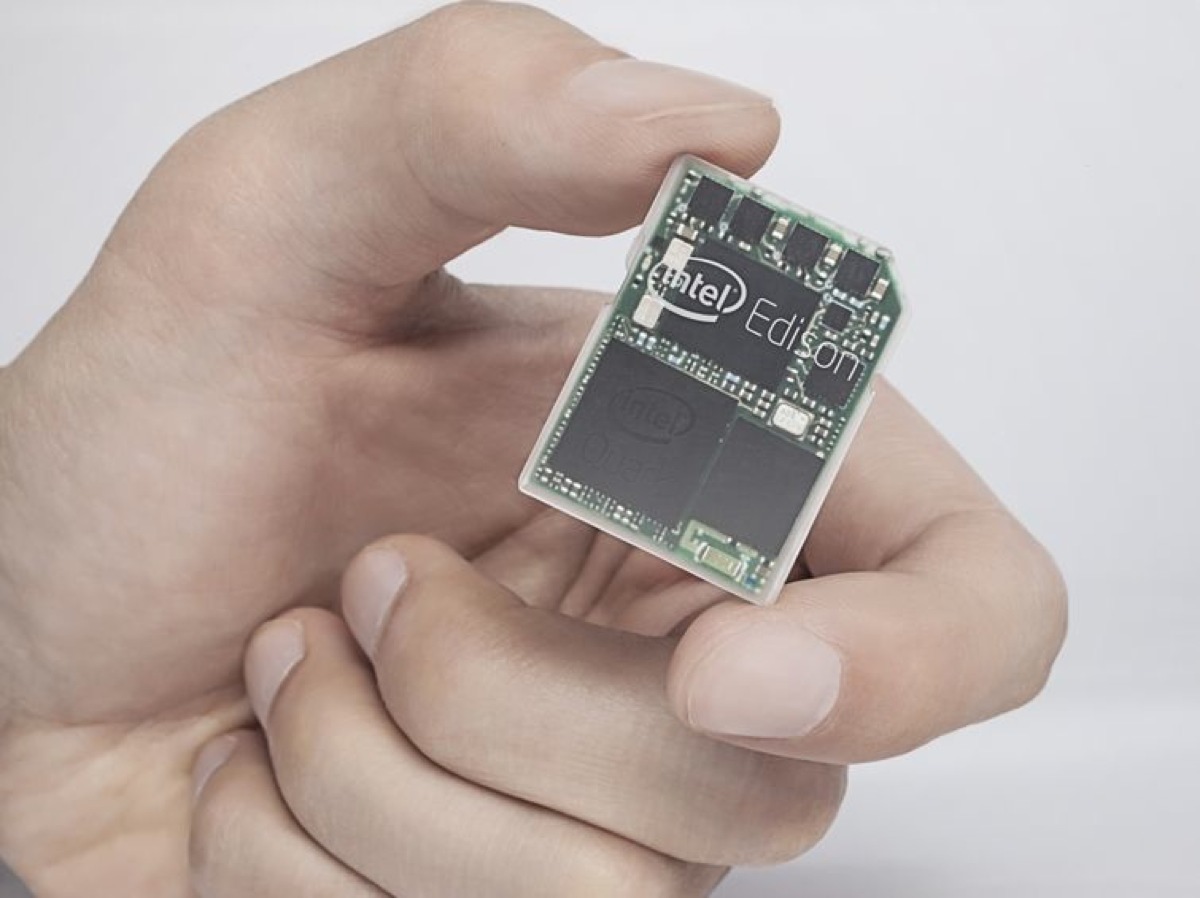 Intel CEO Brian Krzanich has revealed the company’s vision for wearable computing – and at its core is an SD-card sized PC called Edison.

Edison is based on Quark technology, the tiny, low-power system-on-a-chip that was designed for wearable computers, such as smart watches, and the Internet of Things.

Quark was unveiled in September, and Intel used the first keynote at CES 2014 to reveal Edison, a dual-core, 22nm version built in an SD card housing for easy development.
“It’s a full Pentium-class PC in the form factor of an SD card,” Krzanich said.

It not only supports multiple OSes and has built-in support for Bluetooth and Wi-Fi, but it also has its own app store – and has Wolfram Alpha’s Mathematica baked in by default.