Roads? Where we’re going, we don’t need roads. – Dr. Emmett Brown.
Here’s a look back at the maker world and beyond! 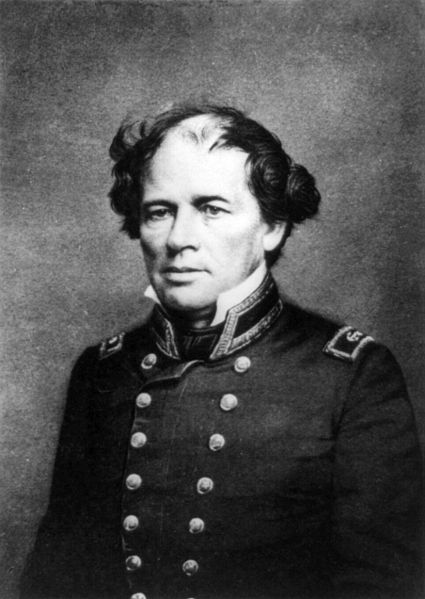 He was nicknamed “Pathfinder of the Seas” and “Father of Modern Oceanography and Naval Meteorology” and later, “Scientist of the Seas,” due to the publication of his extensive works in his books, especially The Physical Geography of the Sea (1855), the first extensive and comprehensive book on oceanography to be published. Maury made many important new contributions to charting winds and ocean currents, including ocean lanes for passing ships at sea. 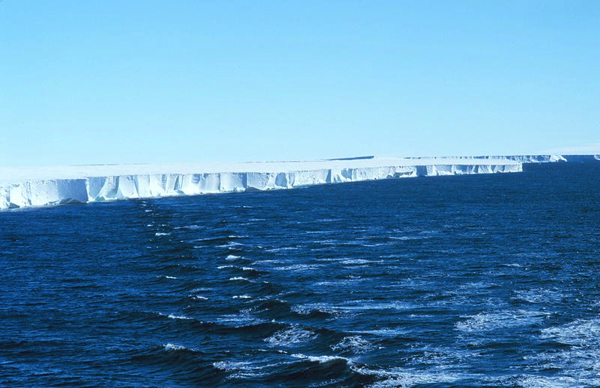 Explorer Roald Amundsen led the first expedition to the south pole on this day in 1911.

For early Antarctic explorers seeking to reach the South Pole, the Ross Ice Shelf became a starting area. In a first exploration of the area, Robert Falcon Scott made a significant study of the shelf and its surroundings from his expedition’s base on Ross Island. These findings were presented at a lecture entitled “Universitas Antarctica!” given 7 June 1911 and were published in the account of Scott’s expedition.
Both Roald Amundsen and Scott crossed the shelf to reach the Pole in 1911. Amundsen wrote: “Along its outer edge the Barrier shows an even, flat surface; but here, inside the bay, the conditions were entirely different. Even from the deck of the Fram we were able to observe great disturbances of the surface in every direction; huge ridges with hollows between them extended on all sides. The greatest elevation lay to the south in the form of a lofty, arched ridge, which we took to be about 500 feet high on the horizon. But it might be assumed that this ridge continued to rise beyond the range of vision”. 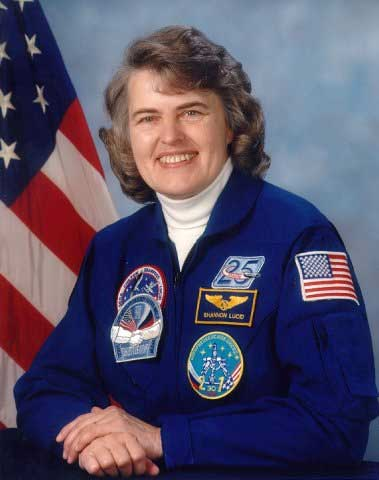 At one time, she held the record for the longest duration stay in space by an American, as well as by a woman. She has flown in space five times including a prolonged mission aboard the Mir space station. 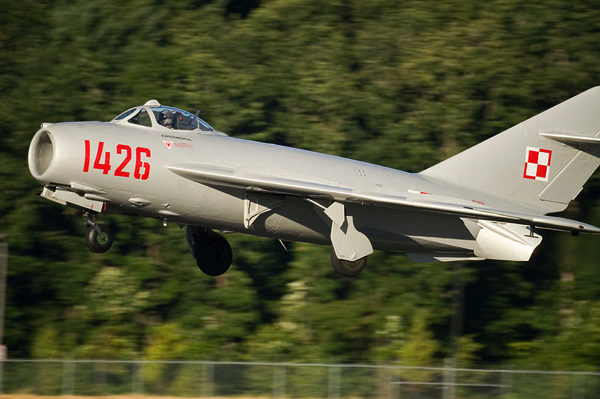 The Mikoyan-Gurevich MiG-17 is a high-subsonic fighter aircraft produced in the USSR from 1952 and operated by numerous air forces in many variants. It is an advanced development of the very similar appearing MiG-15 of the Korean War.
The MiG-17 first saw combat in 1958 over the Straits of Taiwan and was used as an effective threat against supersonic fighters of the United States in the Vietnam War. It was also briefly known as the “Type 38”, by U.S. Air Force designation prior to the development of NATO codes.

2005 – Huygens probe lands on Titan, one of Saturn’s moons

This atmospheric entry probe was the first ever spacecraft to land on Titan.

The combined Cassini–Huygens spacecraft was launched from Earth on October 15, 1997. Huygens separated from the Cassini orbiter on December 25, 2004, and landed on Titan on January 14, 2005 near the Xanadu region. This was the first landing ever accomplished in the outer solar system. It touched down on land, although the possibility that it would touch down in an ocean was also taken into account in its design. The probe was designed to gather data for a few hours in the atmosphere, and possibly a short time at the surface. It continued to send data for about 90 minutes after touchdown. It remains the most distant landing of any man-made craft.