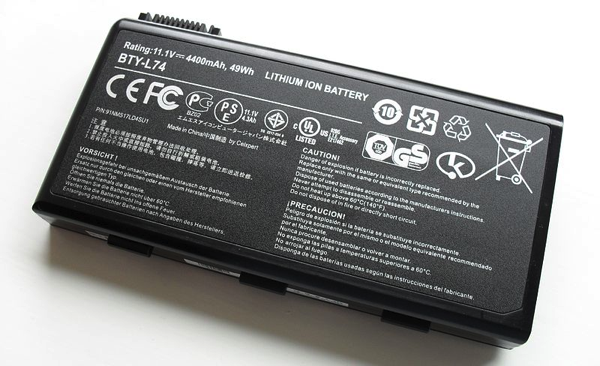 Sometimes is pays off to be a little messy…espcially if you’re a lithium ion battery. Via Scientific American.

Inside a lithium-ion battery, you might not want to keep everything neat and tidy; a little bit of disorder may improve its performance, according to new research.

Engineers meticulously arrange materials in rigid patterns in typical lithium-ion cathodes and anodes, the idea being that a more structured arrangement yields a more efficient battery. In the pursuit of greater energy densities, better performance and longevity, designers are seeking ways to structure battery components more rigorously and at smaller scales.

Letting material layers blend or lose their shape often corresponds to weaker battery performance, a situation that arises as these devices age. The lithium ions have a harder time moving through the cathode and thereby deliver less energy.

“This understanding and experimental evidence has generally led battery scientists to overlook disordered materials,” explained Jinhyuk Lee, a research assistant in materials science and engineering at the Massachusetts Institute of Technology.

However, he found that in some circumstances, disruption could have performance benefits. Lee and his collaborators published their findings last week in the journal Science.

“In this paper, we found a particular composition that when it becomes disordered, it can still have a good performance,” said co-author Dong Su, a staff scientist in the electron microscopy group at Brookhaven National Laboratory.

Researchers used a blend of lithium, chromium and molybdenum for the cathode, initially alternating between lithium and transition metal oxide layers. After charging and discharging the battery a few times, they found the performance remained steady.

What made this battery design work so well with a disordered structure compared to previous designs was the presence of excess lithium. Conventional lithium-ion batteries use equal amounts of lithium and a given transition metal. With the new formula, the extra lithium finds its own path through the cathode, creating faster channels for the ion and delivering a more consistent performance.

Filed under: batteries & power — by Jessica