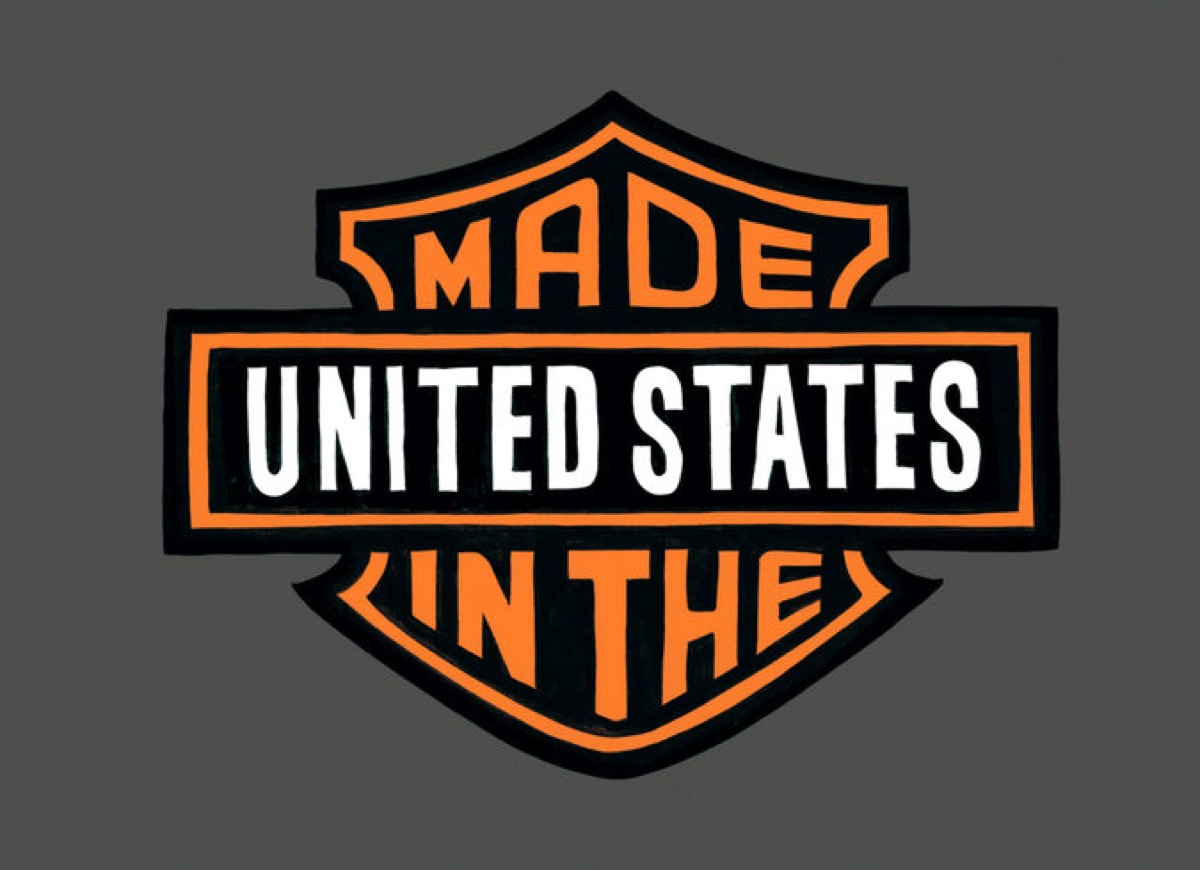 Harley tore down the existing plant and built a new one. Unlike most factories I’ve seen lately, the new plant in York has people everywhere. There are no robots on the main assembly line (they have various peripheral jobs); instead, hundreds of workers, operating in teams of five or six, manually build each motorcycle. This seemed like an expensive way of doing business, but Magee said that experienced, skilled workers, unlike robots, can constantly adjust to new information. The York plant makes four basic styles of motorcycle, but each has an array of customizable options. There are around 1,200 different configurations, and a new bike starts its way through the production line every 80 seconds. Virtually each one is unique, and workers have no idea what’s coming 80 seconds later. Surprisingly, robots can’t adjust on the fly like that.

Human beings can also solve thorny problems that lead to major inefficiencies, like that plastic piece that took an extra 1.2 seconds to install. Dettinger and a small team quickly came up with a fix — a tiny plastic latch needed to be set at a different angle — and saved Harley millions. (On the day I visited, he solved two other problems.) In fact, his entire job is to continuously monitor his small section of the production line and search for better ways to make motorcycles. There are 150 problem-solvers like him in the factory.

Comments Off on Building a Harley Faster #manufacturing