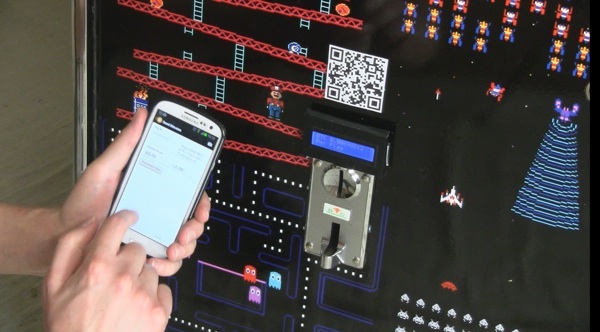 The games room specialist that developed a bitcoin-operated pool table has released its arcade machine equivalent.

Liberty Games, based in the UK, has developed a method of retrofitting arcade machines so that gamers can play with bitcoin rather than a bag full of metal coins.

The company’s technical director Stuart Kerr said an arcade machine can be fitted with a Raspberry Pi, a simple credit-card sized computer, and other components so that gamers can send bitcoin to the machine owner’s wallet. The method is similar to the one used by Liberty Games to outfit pool tables to accept bitcoin. Kerr said:

“We love arcade machines at Liberty Games, we’ve been selling them for over 10 years now … [But] I’m not sure if it’s just me, but I never have any coins on me, so the idea of an arcade machine that you can pay for in bitcoin seems like a really good idea!”

Kerr said the the company’s arcade technicians worked alongside bitcoin-savvy employees to develop the machine. One machine has been fitted so far, but the firm has the ability to retrofit any of the coin-accepting arcade machines it sells, including the latest cabinets from publishers like SEGA or Namco…. 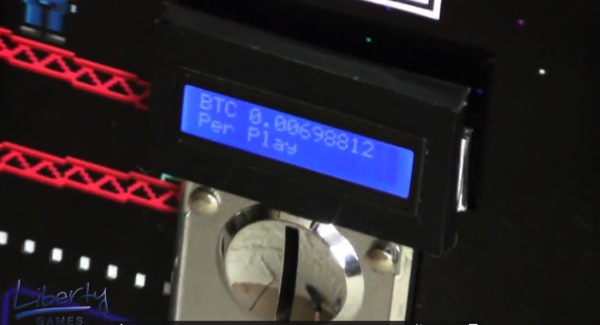