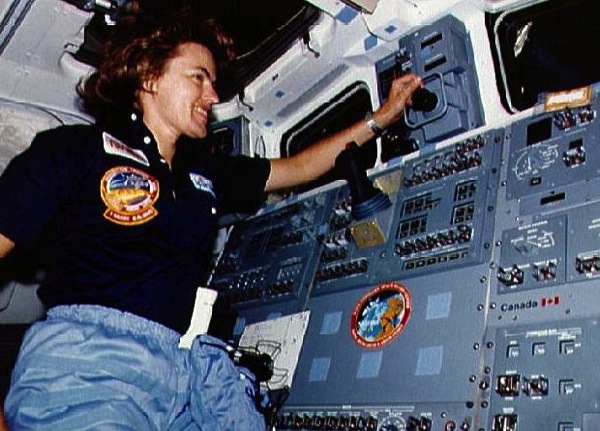 Shannon Lucid’s upcoming induction to the Astronaut Hall of Fame will make her the 7th female astronaut to achieve this honorguardianlv.

It was announced this week that Shannon Lucid will be inducted into the Astronaut Hall of Fame in May 2014, along with former NASA member, Jerry Ross. This will increase the number of inductees to 87, seven of which are women. It is also a major step forward for women astronauts, as they are severely underrepresented in the space industry.

Shannon Lucid, with a Ph.D. in Biochemistry, has completed five space missions, and in 1996 received the Space Medal of Honor for her work on the Russian space station, Mir. She was the first woman in history to achieve this award and remains the only woman to have ever worked on Mir. Lucid worked 188 days on Mir as Board Engineer 2 on life and physical science experiments.

During her career, Lucid became Chief Scientist at NASA headquarters. Afterward she served as a CAPCOM in Mission Control, communicating with a team of astronauts in space and aiding them in their missions. Lucid retired from NASA after a life filled with accomplishments in January 2012.

Filed under: space — by Kelly

Comments Off on Shannon Lucid Added to Astronaut Hall of Fame