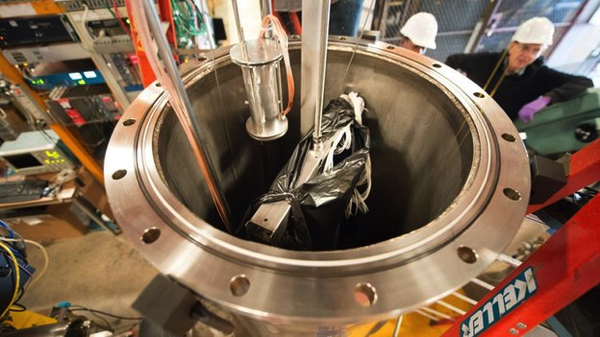 BBC News has the story about one of the biggest physics experiments ever built.

Scientists at Fermilab, just outside Chicago, want to fire a beam of particles called neutrinos through 1,300km (800 miles) of rock some 30km below the surface.

The experiment’s aim is to learn more about how the Universe was created.

BBC News has learned that the UK has now agreed to be part of the $1.5bn (£1bn) project.

Those involved describe it as the most important experiment since the search for the Higgs boson.

“It is the next big thing in particle physics,” said Prof Stefan Soldner-Rembold of the University of Manchester, who is working at Fermilab.

“It is as big as the search for the Higgs and will revolutionise our understanding of physics.”

Neutrinos are ghostly particles that permeate the Universe. They hardly interact with our world, tending to pass right through the Earth.

But 16 years ago, Japanese researchers discovered that these ephemeral flecks did indeed have mass, and not only that – they changed from one form, or flavour, to another as they travelled.

This solved a puzzling observation made by US researchers in a South Dakota mine decades earlier. They found that they were not detecting as many neutrinos coming from the Sun as they were expecting.

The Japanese result suggested that some of them had changed into another type of neutrino on their way to Earth.

This discovery cannot be explained by the current theory of sub-atomic physics. So some physicists believe that by finding out how these neutrinos change flavour and determining their exact mass will give a deeper understanding of how the Universe works and specifically how it came into being. 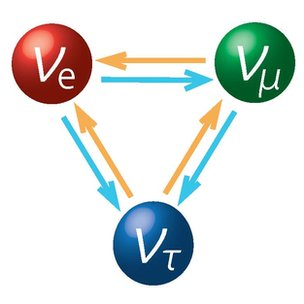 Comments Off on UK backs huge US neutrino plan #physics