I first got into the Raspberry Pi world by not knowing what I was doing. I wanted to change one of my GCSE options to computer science (I want to be a Physics Engineer so I thought this would help with the engineering side of the job). It was too late to change options as a year had already passed since everyone started the GCSE and they thought I wouldn’t be able to catch up.

In order to prove my self I wanted to start from extra curricular activities, e.g. coding clubs. My mum’s work friend is wedded to David Whale (A STEM ambassador, software engineer and a extreme coder) he managed to get me tickets into the Raspberry Jam convention in May 2013. I entered a competition, it was a quiz about the Raspberry Pi. I have had been picking up information all day about the Pi so I could show the computer science teacher what I had learnt and maybe he would allow me to join the class.

With that information I won the quiz and a Maplin Raspberry Pi starter kit containing everything that I would need to use the Pi. Later that week I was accepted in to the GCSE computer science course and within weeks I caught up with the rest of the class.

During the Raspberry Jam convention I met Sukkin Pang from SK pang Electronics which was also an old friend of my mum’s. He was presenting his Portable Pi and I was intrigued with the engineering side of the design. He used a laser cut base instead of a foldable case like mine… 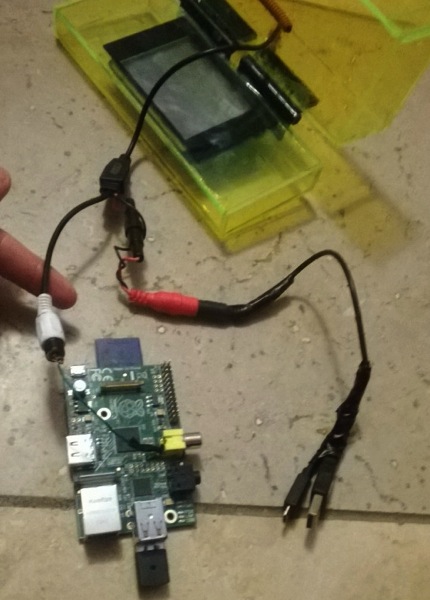 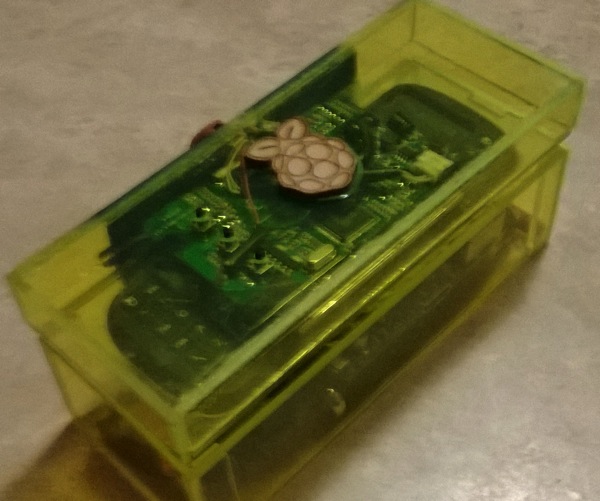