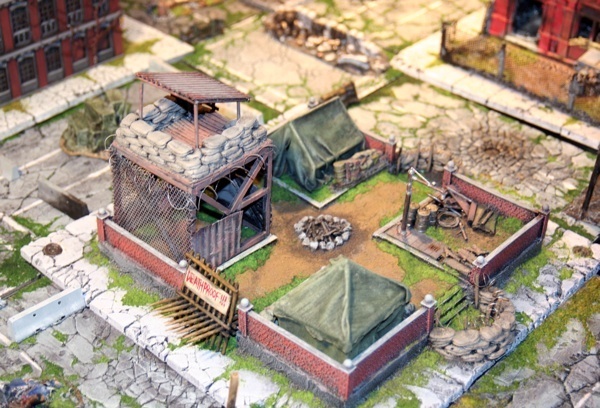 Guest curator Zheng3 has this to say about the Lands of Ruin Tabletop Strategy Game:

Hoo doggies. Lands of Ruin (another motley pack of beady-eyed crater mammals) is taking tabletop one step further by adding an Android app to the mix to take care of all those pesky wargaming calculations and rules lookups for you, keep you organized battle to battle and, get this: across campaigns. Nice.

The character designs and paint jobs here are gawgeous, I tells ya. LoR is still in beta, but I’m excited to see where this project winds up.

While creating this game, we have sought to eliminate the aspects of most tabletop wargames that we find intrusive to gameplay, unrealistic, limiting, or down right annoying. Where other game systems have to remove much combat realism and adjust their rules for the sake of simplicity and speed of play, we have utilized the companion app in such a way that we can make combat in Lands of Ruin more realistic and complex, while making gameplay more rapid and simple to learn.

Through replacing many game materials with technology, it is also our hope that it will be easier and cheaper for people to get started in our game without spending a fortune or having to wait to play until they have all the materials. It will additionally be easier for us to add expansions and additional content to our game more frequently.

We wanted to create a game that combined our obsessions with Sci-Fi, horror, survivalism, gaming, and comics with our concerns for the future of civilization. We then mixed in our backgrounds and interests in the military, history, science, anthropology, art, and technology to build a modern game system from the ground up.

We feel that each time you sit down to play the game, you should be adding to a greater narrative of your tribe, and that story should be as rich and immersive as possible. 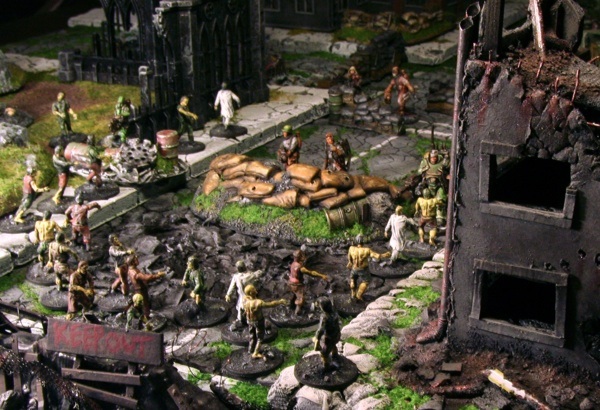