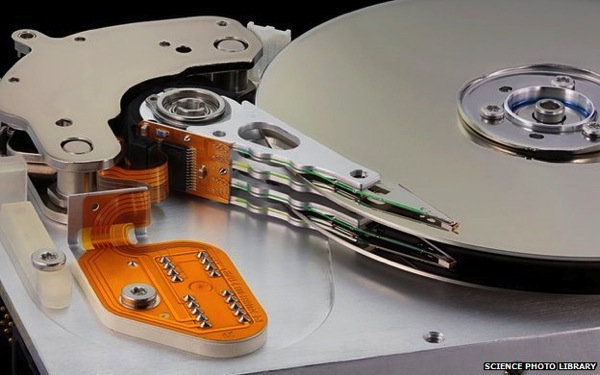 Scientists foresee great potential for advancements in a range of fields due to a new temperature sensitive magnetic material, including progress in computer memory technology, via BBC.

“We can control the magnetism in just a narrow range of temperature – without applying a magnetic field. And in principle we could also control it with voltage or current,” said Prof Schuller.

“At low temperatures, the oxide is an insulator. At high temperatures it’s a metal. And in between it becomes this strange material,” he said.

Although it’s too early to say exactly how it will be used, Prof Schuller sees an obvious opportunity in computing memory systems.

“A problem with magnetic memory is reversibility – you want it to be reversible but also stable.

“Today’s best systems are heat-assisted, but they use lasers, which involves a lot of heat. But with this new material, you barely need to heat it by 20 degrees (Kelvin) to get a five-fold change in coercivity (magnetic resistance),” he told the conference.

Another potential use is in electricity networks. Prof Schuller envisions a new type of transformer which can cope with sudden surges in current – such as during a lightning strike or a power surge.

But he points out that new phenomena such as this often lead to entirely unexpected technologies.

He gave the example of giant magnetoresistance – a discovery that radically miniaturised hard drives in digital devices, and won the 2007 Nobel prize.

“Without it, that computer you’re writing on would not work,” he told the meeting.