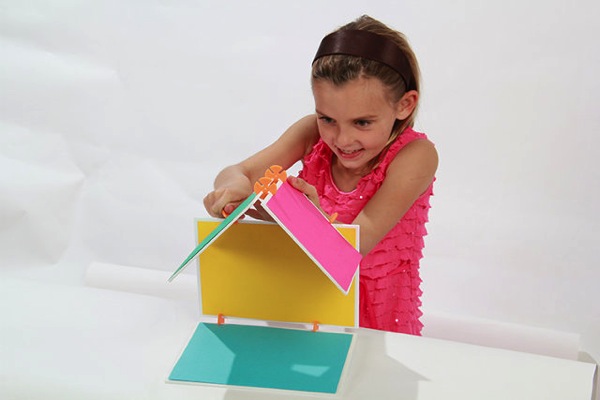 But little girls aren’t just building triple bunk beds and decorating doll house rooms with the Roominate set. When I visit Roominate’s creators at their Toy Fair booth, Chen and Brooks are standing behind a model of San Francisco’s Bay Bridge. It’s one modeled off of an 11-year-old’s design that originally featured pipe cleaners as suspension cables, and took half an hour for Chen and Brooks to recreate, they say. They’ve also seen test groups manufacture everything from amusement park rides with the spinning circuit motors to the Great Wall of China.

Still, while Chen and Brooks claim that their toy might be less “pinkified” than, say, GoldieBlox, the toy does have some trappings of stereotypical little girl-ness–pastels, two dolls, and two big-eyed pets. Parents, however, are reporting that little boys are using Roominate, too. That’s part of the reason why Chen and Brooks are also looking to expand into gender-who-cares-territory.

“We started this for girls, because it’s a problem we lived, that we continue to live. We want to get more females in the [science, technology, engineering, and math] field,” Brooks says. “That’s why we started it, because we want to make this hands-on, creative, open-ended play. But as we’ve been developing it, we’ve been realizing that that kind of play is really missing for boys, too.” 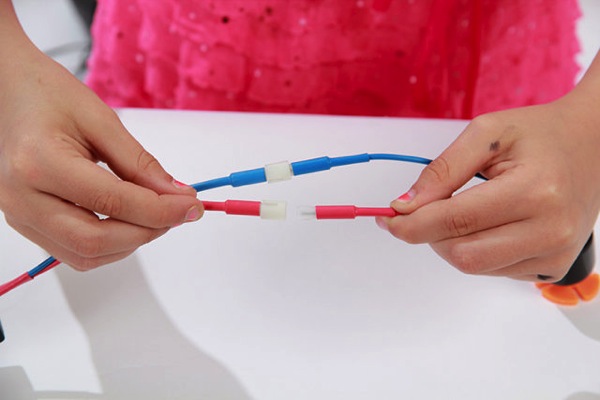 Comments Off on Roominate: A New DIY Dollhouse for Young Makers #makereducation