This week, I am sharing about 3D design software that I recommend for those who want to get started with design and modeling for 3D printing.

OpenSCAD received an update this past week — first major release since June 2013.

Since even very early days of desktop 3D printing, this free, open source parametric modeling software package, OpenSCAD, has found its way only to a great many 3D Makers’ laptops. With an interface looking more like the Arduino IDE than any interactive 3D modeling tool you have seen, OpenSCAD offers designers the opportunity to use a fairly straightforward language to build 3D objects through code rather than mouse drags — a real boon for those those wishing to build quick, precise CAD models for printing from the ground up.

This extremely handy parametric design tool has been used to make many of Thingiverse’s most popular items, from Emmett’s Blossoming Lamp and Screwless Heart Gears to Tony Buser’s wildly helpful pin connectors and Mars Exploration Rover. This app is particularly helpful for the huge influx of DIY electronics hobbyists joining the 3D community, looking to have the tools they need to make awesome mounts, bezels, cases, and interactive parts using a 3D printer.

The MakerBot Customizer app is at heart a hosted version of the open source OpenSCAD app, with GUI tools to allow users to adjust parametric factors within OpenSCAD designs to produce their own custom objects.

The source code, as well as binaries for Mac OS X, Windows and Linux are ready for download.

Lots of thanks go to everyone who’ve contributed to this release through development, testing, bug reports, discussions and bounties! 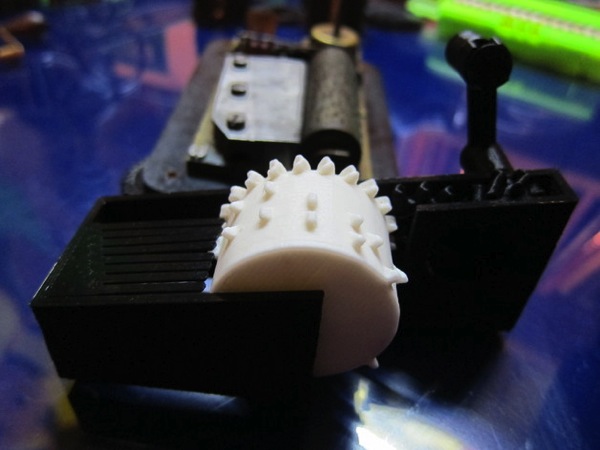 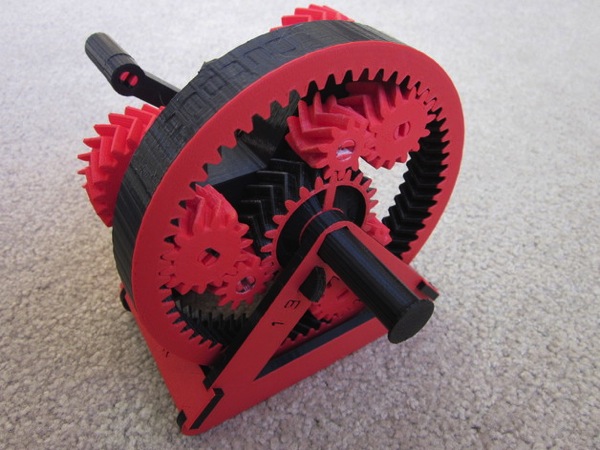