Piday is March 14 but at Adafruit it’s every Friday! @Raspberry_Pi #piday #raspberrypi 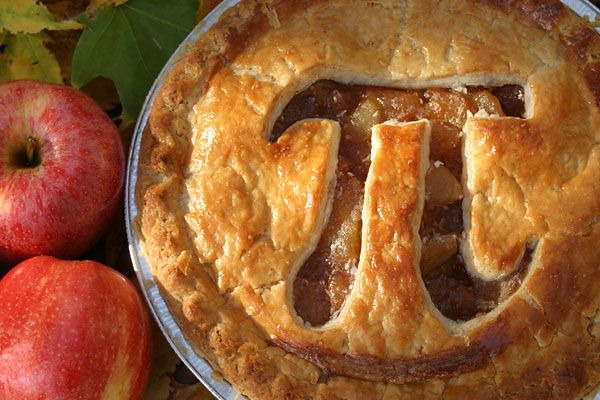 For the rest of the world, Piday is once a year, March 14, but here at Adafruit we celebrate all things Raspberry Pi every Friday. This year, Pi Day falls on Piday which means we all need to eat a pie while programming our raspberry pis to count as many digits of pi as they can.

Pi Day is an annual celebration commemorating the mathematical constant π (pi). Pi Day is observed on March 14 (or 3/14 in the U.S. month/day date format), since 3, 1, and 4 are the three most significant digits of π in the decimal form. In 2009, the United States House of Representatives supported the designation of Pi Day.

The earliest known official or large-scale celebration of Pi Day was organized by Larry Shaw in 1988 at the San Francisco Exploratorium, where Shaw worked as a physicist, with staff and public marching around one of its circular spaces, then consuming fruit pies. The Exploratorium continues to hold Pi Day celebrations.

Pi Day has been observed in many ways, including eating pie, throwing pies and discussing the significance of the number π. Some schools hold competitions as to which student can recall Pi to the highest number of decimal places.

The Massachusetts Institute of Technology (MIT) has often mailed its application decision letters to prospective students for delivery on Pi Day. Starting in 2012, MIT has announced it will post those decisions (privately) online on Pi Day at exactly 6:28 pm, which they have called “Tau Time”, to honor the rival numbers Pi and Tau equally.

The town of Princeton, New Jersey, hosts numerous events in a combined celebration of Pi Day and Albert Einstein’s birthday, which is also March 14. Einstein lived in Princeton for more than twenty years while working at the Institute for Advanced Study. In addition to pie eating and recitation contests, there is an annual Einstein look-alike contest.

Comments Off on Piday is March 14 but at Adafruit it’s every Friday! @Raspberry_Pi #piday #raspberrypi