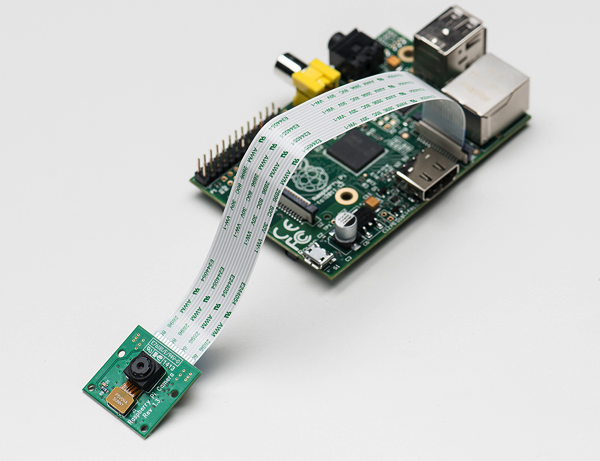 Raspberrypi.org has sorted out a new set of mode for their camera board. They are also calling for pictures and video using the new mode and will feature the best entries on their site!

When the Raspberry Pi camera was released, the eagle-eyed among you noticed that the camera hardware itself can support various high frame rate modes, but that the software could ‘only’ manage 30 frames per second in its high-definition video mode.

There’s is no hardware limitation in the Raspberry Pi itself. It’s quite capable of handling these high frame rate modes, but it does require a certain amount of effort to work out these new ‘modes’ inside the camera software. At the original release of the camera, two modes were provided: a stills capture mode, which offers the full resolution of the sensor (2592×1944), and a 1080p video mode (1920x1080p). Those same eagle-eyed people will see that these modes have different aspect ratios – the ratio of width to height. Stills outputs 4:3 (like 35mm film), video 16:9 (wide screen).

This creates a problem when previewing stills captures, since the preview uses the video mode so it can run at 30 frames per second (fps) – not only is the aspect of the preview different, but because the video mode ‘crops’ the sensor (i.e. takes a 1920×1080 windows from the centre), the field of view in preview mode is very different from the actual capture.

We had some work to do to develop new modes for high frame rates, and also fix the stills preview mode so that is matches the capture mode.

So now, finally, some very helpful chaps at Broadcom, with some help from Omnivision, the sensor manufacturer, have found some spare time to sort out these modes, and not just that but to add some extra goodness while they were at it. (Liz interjects: The Raspberry Pi Foundation is not part of Broadcom – we’re a customer of theirs – but we’ve got a good relationship and the Foundation’s really grateful for the volunteer help that some of the people at Broadcom offer us from time to time. You guys rock: thank you!)

The result is that we now have a set of mode as follows :

I’ve introduced a new word in the that list. Binned. This is how we can get high frame rates. Binning means combining pixels from the sensor together in a ‘bin’ in the analogue domain. As well as reducing the amount of data, this can also improve low light performance as it averages out sensor ‘noise’ in the absence of quantisation noise introduced by the analogue to digital converters (ADCs), which are the bits of electronics in the sensor that convert the analogue information created by incoming photons to digital numbers. 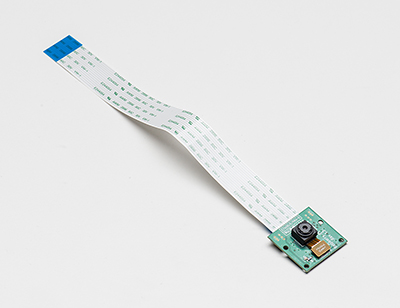 Raspberry Pi Camera Board – The Raspberry Pi Camera Module is a custom designed add-on for Raspberry Pi. It attaches to Raspberry Pi by way of one of the two small sockets on the board upper surface. This interface uses the dedicated CSI interface, which was designed especially for interfacing to cameras. The CSI bus is capable of extremely high data rates, and it exclusively carries pixel data. Read more.