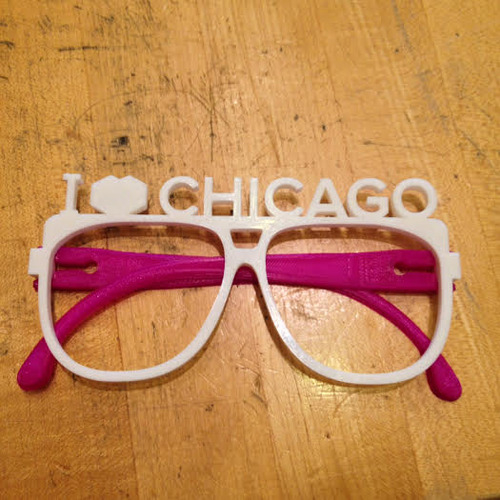 Margarita Korol shares her visit to the 3D Hubs Chicago launch party last week, an event that drew together a number of significant players in the lively 3D printing scene in the second city earmarked for Obama’s national manufacturing initiative:

Last night dozens of Chicagoans congregated at ThoughtWorks’ headquarters to revel in the growing connectivity in the community over 3D printing technologies. Dutch-based 3D Hubs gave us the excuse to celebrate, announcing that their Chicago operations were officially under way. The online network that connects owners of 3D means of production with those who want to use them worldwide joined forces with the popular Chicago Hardware Startup Meetup and Catalyze Chicago for the night that featured live demos with local Isis3D and ProofX. Speakers provided real world applications including JP Brown on 3D scanning and printing at the Field Museum, and Mike Vasquez, a materials engineer in sports technology.

…I had originally stumbled upon 3D Hubs in February in search of a last minute printer for some seasonal hearts I set my sights on printing and stringing on pimp gold chains for an upcoming art sale at Revolution Brewery. The week before, I visited one of the gurus at Pumping Station 1 to execute my first 3D printing project, a design I found on Thingiverse. It was a pretty empowering experience that left me wanting more, and I was happy to locate one of the twelve Chicago hubs, a civil engineer named Anthony who owned a couple of machines. A couple days later, we met at a Starbucks in Wicker Park where Anthony handed off a satchel of plastic hearts and we geeked out over printers. I’m planning on getting my little brother in San Diego a PrintrBot Simple so he can open his own hub…. 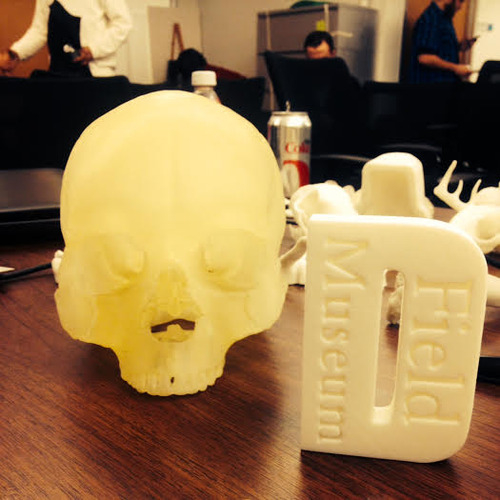 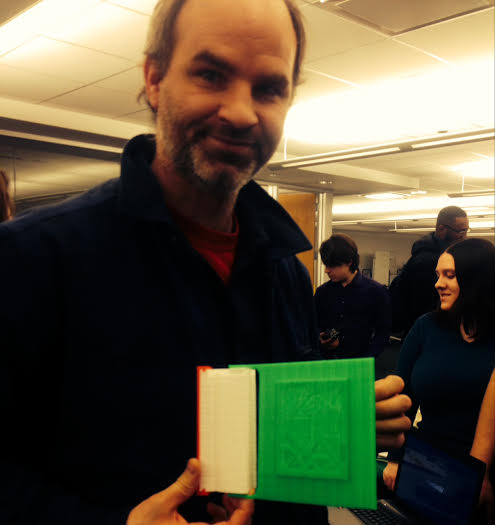 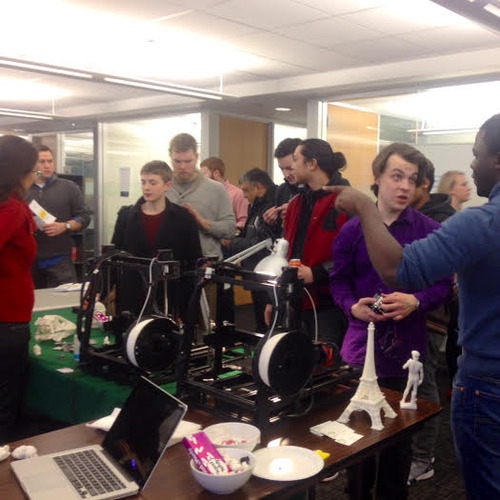