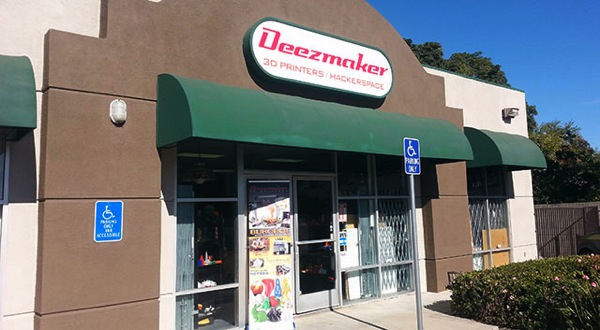 [3DxRetail: This week for #3DThursday, I’ll highlight the recent explosion in desktop 3D printer brick-and-mortar retail stores — sharing a scattering of these unusual locations from all across the world. Only time will tell which particular version of this phenomena will be sustainable and hold the interest of the public. There appears to be enough interest and pioneering spirit that solving the 3DxRetail mystery could still be anyone’s game!]

Deezmaker manufactures 3-D printer kits which are sold online and at its Pasadena, California retail store. The Pasadena retail store was also the first 3-D printer store on the West Coast (and only the second one in the country). Opened in late 2012, Deezmaker’s in-store hackerspace gives 3-D printing enthusiasts a place to get together and find ways to innovate and move the field forward.  Monthly open meetings for the community on the first Sunday of each month have become local focal points for 3D printing evangelism.

Deezmaker was a Kickstarter success story from its beginnings. A 2012 campaign for the first printer (the Bukobot) launched the company, raising roughly four times the minimum requested amount. A subsequent Kickstarter campaign in summer 2013 for the new, portable Bukito printer raised 2.5 times its requested goal.

Currently, Deezmaker is getting ready to fulfill its Bukito Kickstarter orders and ongoing Bukobot orders, laying out plans for more courses, and developing great collaborations…. 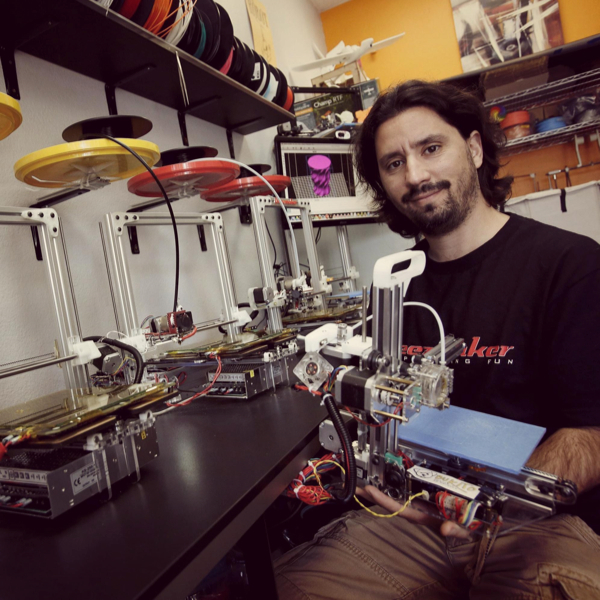