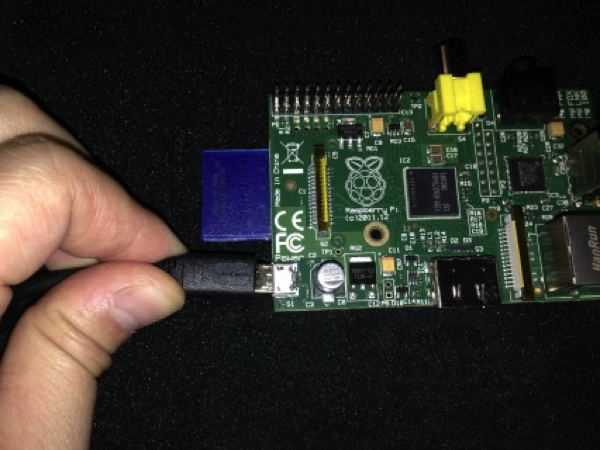 Adam Burkepile put together this great tutorial on how to turn your Raspberry Pi into an AirPlay receiver and a web server to read and write chat messages to an iOS app.

If you’re like me, you toyed with the idea of getting an AirPort Express in the past but the $100 price seemed a bit steep, since all you really wanted to do with it is play audio using AirPlay. Sound familiar?

Maybe you also have a new Raspberry Pi and don’t know what to do with it. Well, guess what – you can turn that baby into an AirPlay speaker. That’s right, instead of spending $100 on an AirPort Express, you can put together a cool DIY AirPlay receiver for around $45 using the Raspberry Pi. That’s what you’re going to do in this tutorial. By the end of it you’ll have your very own Raspberry Pi AirPlay receiver!

After that, you’ll look further into the usefulness of the Raspberry Pi to iOS developers. Most complex apps need some sort of backend web service and a Raspberry Pi is a perfect server for development or perhaps even a small app. You’ll install the Apache web server, MySQL database and PHP, then use them to create a web service that you can access from an iOS chat app.