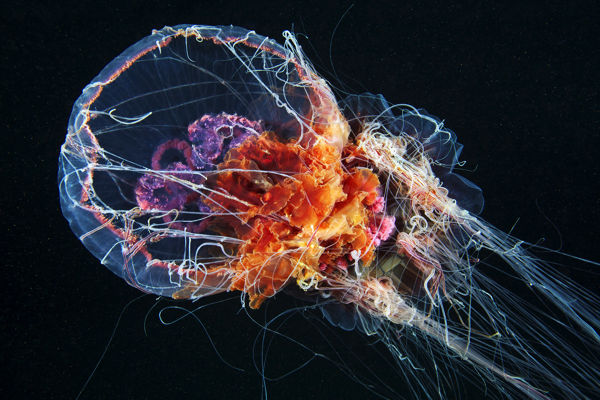 Alexander Semenov’s underwater photography is some of the coolest we’ve seen. You can purchase his photographs here and see more of his stunning photography here. Here’s his bio:

In 2007, I graduated from Lomonosov’s Moscow State University in the department of Zoology. I specialized in the study of invertebrate animals, with an emphasis on squid brains. Soon after, I began working at the White Sea Biological Station (WSBS) as a senior laborer. WSBS has a dive station, which is great for all sorts of underwater scientific needs, and after 4 years working there, I became chief of our diving team. I now organize all WSBS underwater projects and dive by myself with a great pleasure and always with a camera.

When I first began to experiment with sea life photography I tried shooting small invertebrates for fun with my own old dslr camera and without any professional lights or lenses. I collected the invertebrates under water and then I’ve shot them in the lab. After two or three months of failure after failure I ended up with a few good pictures, which I’ve showed to the crew. It has inspired us to buy a semi-professional camera complete with underwater housing and strobes. Thus I’ve spent the following field season trying to shoot the same creatures, but this time in their environment. It was much more difficult, and I spent another two months without any significant results. But when you’re working at something every day, you inevitably get a lot of experience. Eventually I began to get interesting photos — one or two from each dive. Now after four years of practice I get a few good shots almost every time I dive but I still have a lot of things that need to be mastered in underwater photography.

And the most important thing — I love Sea. 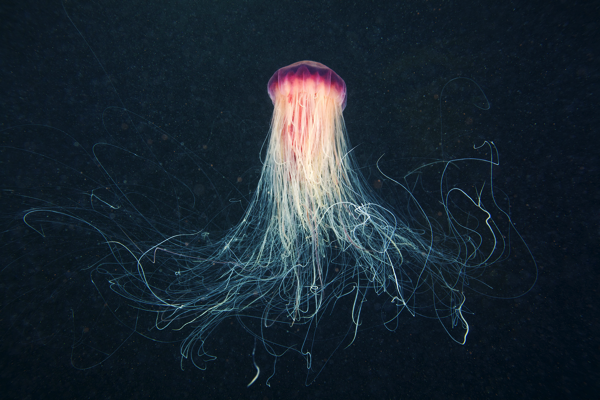 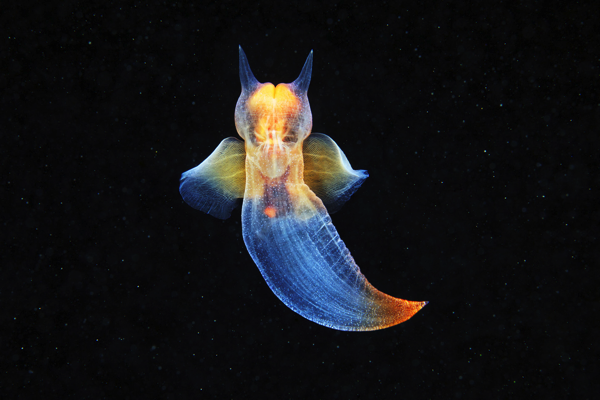 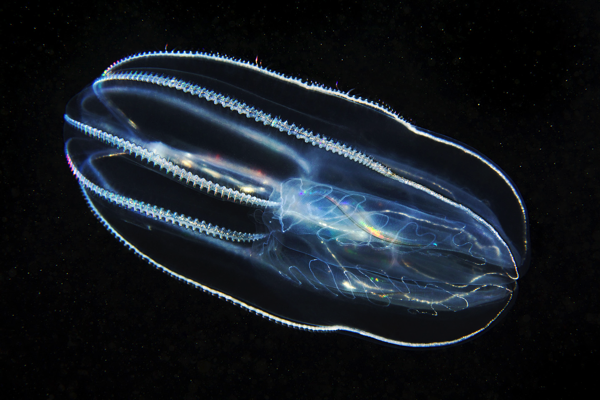