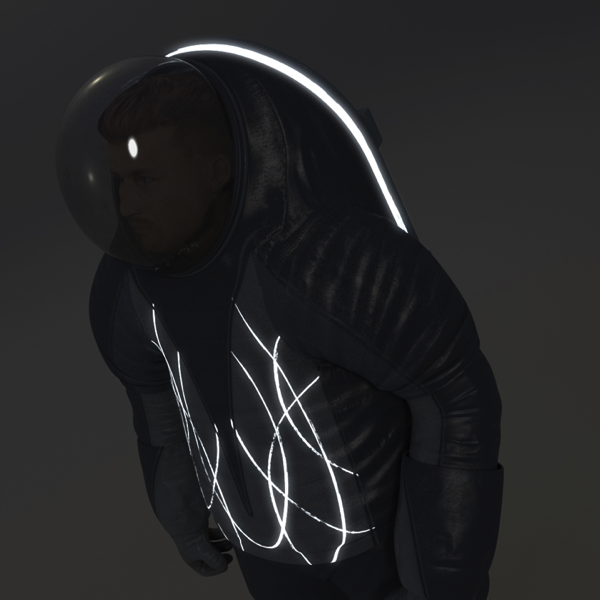 NASA wants you to vote for which style of spacesuit they should build next. You can see a bunch of 2D Art of the suits as well as 3D models on their site here. Voting lasts until April 15th.

The above picture is the “Biomimicry” option which “mirrors the bioluminescent qualities of aquatic creatures found at incredible depths, and the scaly skin of fish and reptiles found across the globe.” Here’s some more information on the vote:

NASA’s Z-2 Suit is the newest prototype in its next-generation spacesuit platform, the Z-series. As a follow-up to the previous Z-1 suit, which was named one of Time Magazine’s Best Inventions of 2012, the Z-2 takes the next step in fidelity approaching a final flight-capable design. Most exciting, the Z-2 marks several milestones for NASA:

After the positive response to the Z-1 suit’s visual design we received, we wanted to take the opportunity to provide this new suit with an equally memorable appearance. The cover layer of a prototype suit is important as it serves to protect the suit against abrasion and snags during the rigors of testing. With the Z-2, we’re looking forward to employing cover layer design elements never used in a spacesuit before. The designs shown were produced in collaboration with ILC, the primary suit vendor and Philadelphia University. The designs were created with the intent to protect the suit and to highlight certain mobility features to aid suit testing. To take it a step further, we are leaving it up you, the public, to choose which of three candidates will be built. 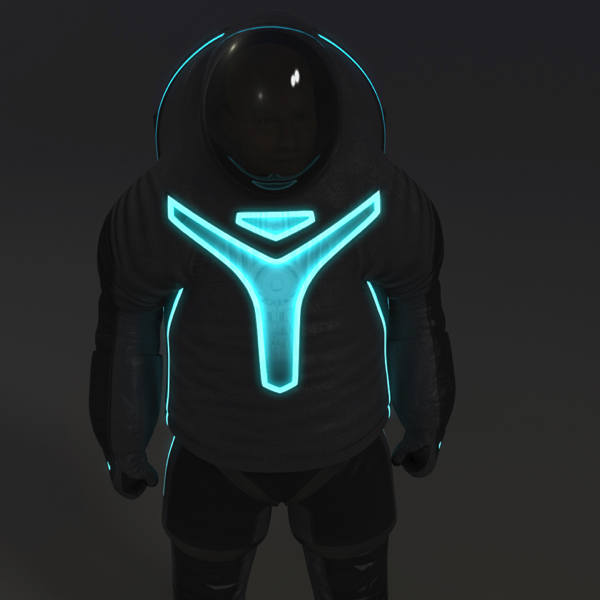 “Technology” pays homage to spacesuit achievements of the past while incorporating subtle elements of the future. By using Luminex wire and light-emitting patches, this design puts a new spin on spacewalking standards such as ways to identify crew members.

The last option is called “Trends in Society”. 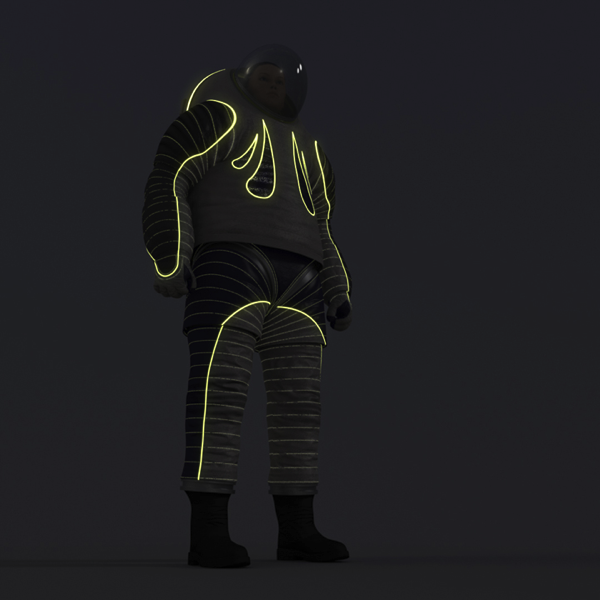 “Trends in Society” is based off of just that: being reflective of what every day clothes may look like in the not too distant future. This suit uses electroluminescent wire and a bright color scheme to mimic the appearance of sportswear and the emerging world of wearable technologies.

Vote for your favorite option here.