Here’s some tips, tricks, and techniques for using your Arduino in preparation for #ArduinoD14 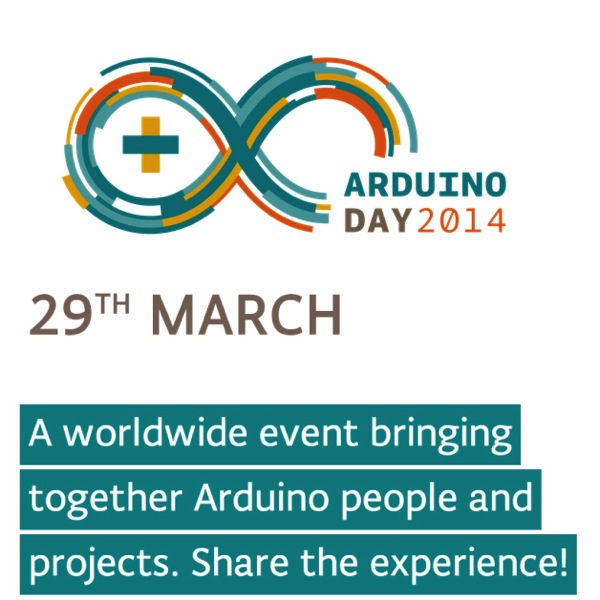 Arduino Day 2014 is this Saturday and we’ll be posting our favorite tutorials, projects, and products for Arduino all this week. This tutorial from the Adafruit Learning System is useful to look over, especially for those just getting started working with Arduino. Get the most out of your Arduino! Here’s a little background on Arduino from our Arduino UNO FAQ page:

There’s so many Arduino’s out there, it may get a little confusing. We wanted to clarify for people some of the changes in the latest version.

But first…some history! First there was the serial Arduino (what’s the name of it?) with RS232 which was not used outside of the Arduino team & friends.

The first popularly manufactured Arduino was called the NG (New Generation, like Star Trek, yknow?) The NG used the Atmega8 chip running at 16 MHz and an FT232 chip for the USB interface. The bootloader takes up 2KB of space and runs at 19200 baud.

The next version was the Diecimila. The Diecimila updated the chip from the Atmega8 to the Atmega168. The great thing here is double the space and memory (16K instead of 8K). It still ran at 16MHz. The Diecimila also added two extra header pins for 3.3V (from the FTDI chip) and the reset pin which can be handy when a shield is covering up the Reset button. The bootloader takes up 2KB of space and runs at 19200 baud. Auto-resetting was also added which makes life awesomer for everyone.

In 2009, the Duemilanove was released. This one also upgraded the chip again, to the Atmega328. Yet another doubling of space and memory! Another upgrade is now the power is automagically switched between USB and DC-jack which removed the previous jumper. This makes it easier and faster to move from programming to standalone and got rid of some confusion. The bootloader takes up 2KB of space and runs at 57600 baud.

In 2010, we have the Uno! The Uno still uses the 328P chip and the power switcher. It has a smaller bootloader called OptiBoot (more space for users’ projects) that runs at 115K. So even though the chip is the same, you get another 1.5K of extra flash space that was previously used by the bootloader. The FTDI chip has also been replaced with a atmega8u2 which allows for different kinds of USB interfaces. Finally, there’s an extra 3.3V regulator (LP2985) for a better 3.3V supply. whew!

Comments Off on Here’s some tips, tricks, and techniques for using your Arduino in preparation for #ArduinoD14