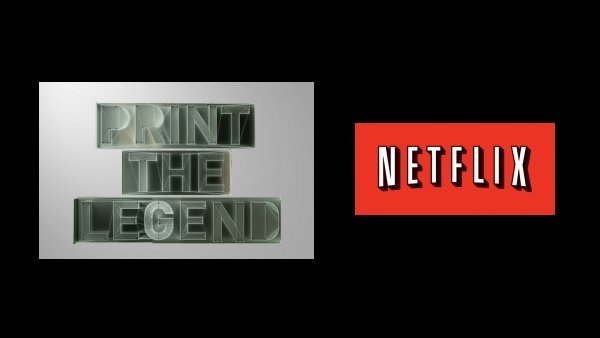 There have been a number of folks asking how they can see the startup desktop 3D printing documentary Print the Legend since it debuted at SXSW earlier this month. Here’s your answer: coming to the (small) screen near you!

Netflix Picks Up SXSW Documentary ‘Print the Legend’, from The Hollywood Reporter:

Netflix has acquired the rights to documentary Print the Legend after its award-winning debut at SXSW.

The film, which chronicles the rapid rise of 3D printing, will premiere exclusively on Netflix later this year and will be available to stream everywhere that Netflix is available.
Legend, directed by Luis Lopez and Clay Tweel, follows MakerBot Industries and Formlabs, two 3D printing startups as they compete with established industrial players Stratasys and 3D Systems.

The film was produced by Steven Klein (Make Believe). The project was developed, produced and financed by Chad Troutwine (Freakonomics) and Audax Films. It took home the special jury prize for editing and storytelling in the documentary feature competition at the SXSW Film Awards earlier this month in Austin, Texas.

“It’s so rare for a film to capture history in the making, and Luis Lopez and Clay Tweel have done just that in their skillful presentation of the elation and betrayals experienced by young entrepreneurs, detailing the groundbreaking technology of 3D printing,” said Lisa Nishimura, Netflix vp original documentary and comedy. “This is a compelling glimpse into a game changing technology as it nears an inflection point going from the fantasy world of a few obsessed visionaries to a must-have technology that may enter every home.”

…Lopez, Tweel and Klein said in a joint statement: “To premiere in front of the most tech savvy and entrepreneurial festival crowd in the world and partner with the Netflix documentary team — who work brilliantly at the cutting edge of distribution — is truly a dream come true.” 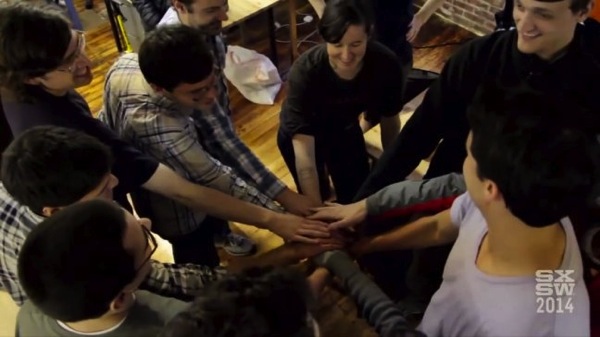