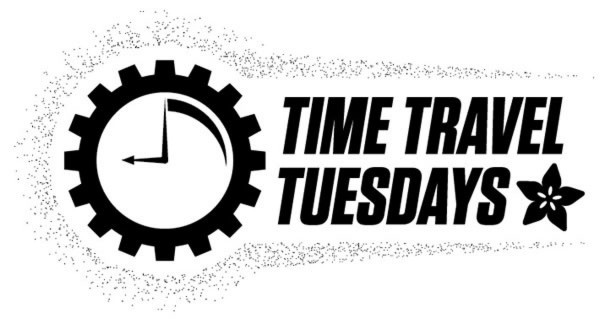 So you went $300,000 into debt to get your film/creative writing/musical theatre degree? Why not put it to good use in Adafruit’s manufacturing department! Learn how to solder all while slowly chipping away at those student loans.

2032 – Becky Stern becomes the first person to receive a hair transplant made of neopixel strips. 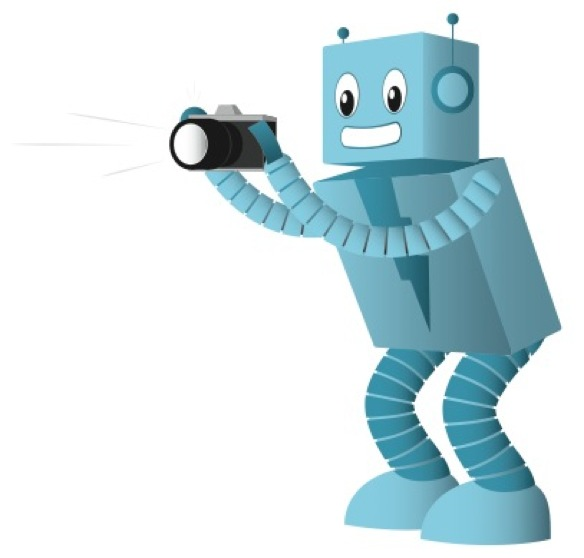 The film opens to rave reviews- Frank Herbert fans are finally satisfied with a movie version of the novel.

2057 – Adafruit releases AdaFruit – an new strain of starfruit that enables humans to solder electronic components to their skin upon consumption. 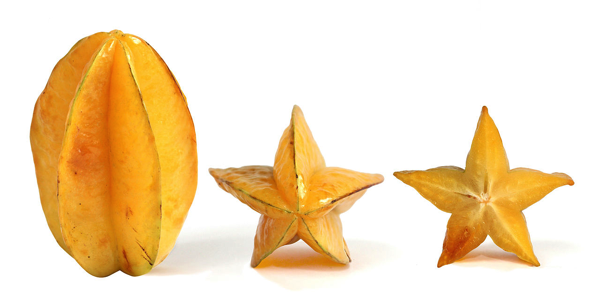 It’s still in it’s testing stages but we tried it ourselves and it doesn’t hurt that much.

2059 – Scientists discover that what everyone thought was pink is actually blue; Limor invents time travel so she can re-dye her hair.

Time travel has other uses too, I guess.

2500 – Phil and Limor wake up from their cryogenically frozen state; See Dune for kids 17 and decide to freeze themselves again.

Comments Off on Time travel Tuesday #timetravel a look forward at the Adafruit, maker, science, technology and engineering world