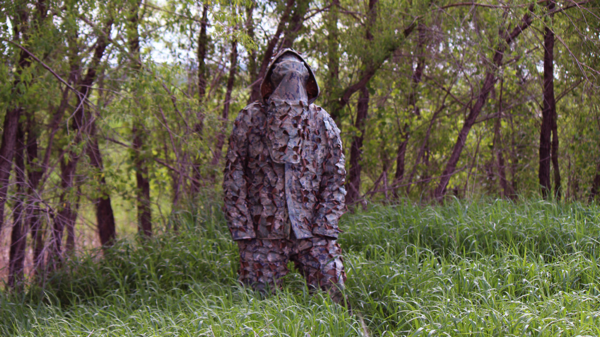 Mashable has the story on this interesting new development in thermal camouflage.

American soldiers may soon be able to hide their body heat from any enemy who uses a thermal imaging device to find them. A new turkey suit breaks up heat waves that wash off a person’s body so the pattern of those waves blend in with the heat waves of the surrounding environment.

Tracking body heat requires a thermal imaging sensor, a gadget that can take the form of a range of devices, including binoculars. The ability especially comes in handy at night when conventional eyesight is poor in the dark. Thermal imaging has traditionally given the United States military a huge advantage in the dark, largely because most opposing forces couldn’t afford the technology.

But now, any ragtag group of insurgents can purchase a heat sensor online for cheap or just download a thermal imaging app. This is why the new uniforms, called Nemesis turkey suits, might become important tools for any soldiers that takes part in night operations.

People emanate warm waves in the shape of their bodies, so it’s easy for a person with proper equipment to identify a person in a forest or brush.

An average thermal sensor can detect body heat around 5,000 feet away, or from a distance of about 16.5 football fields. But if someone is shrouded in the turkey suit, the sensor won’t pick up anything, said Margaret Kearney, the manager of government and military products for garment manufacturer Raven Aerostar, the company behind the turkey suit. “[The suit] dramatically reduces that 5,000 foot range,” she added.

Though anyone can buy a suit directly through Raven Aerostar or the U.S. General Services Administration, the military is only in the early stages of testing them. Raven Aerostar hopes the suits become a common fixture among U.S. soldiers within five years, but an army spokesperson told Mashable the two organizations haven’t agreed to a contract yet. 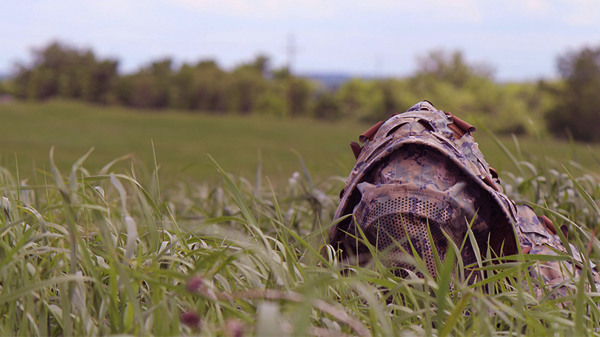