Community Corner: Projects from this Past Week in the Adafruit Community – April 4th, 2014 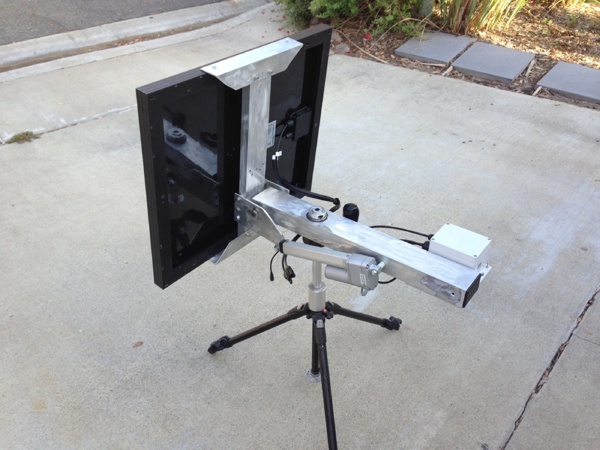 Jay Doscher shared his 18 month project to create a SOLARbot:

“As a quick introduction, this is a project to build an open-source 2-axis solar tracker, named the Solar Outdoor Lightweight Adjustable Robot, or SOLARbot. The goal is to maximize the efficiency and portability of a single large solar panel to make it portable for use in emergencies, developing countries, or even camping. I’ve listed out several different aspects of the build….”

There are people making amazing things around the world, are you one of them? Join the 78,196 strong! And check out scores of projects they shared this week after the jump! 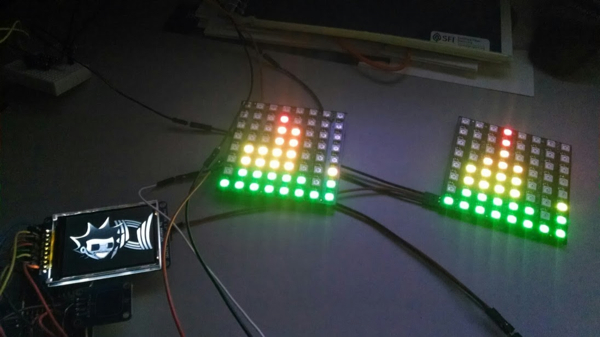 Mike Crosson shared: “Pictured is an Arduino Due, +SparkFun Electronics spectrum shield, +Adafruit Industriess NeoPixels and some EQ output captured while playing one of +Phlash Tha’s sets. The current prototype is a two channel EQ with LCD for UI and a POT for NeoPixel brightness. The plan is to scale up into thousands of NeoPixels and a fully customizable FX system.” (read more) 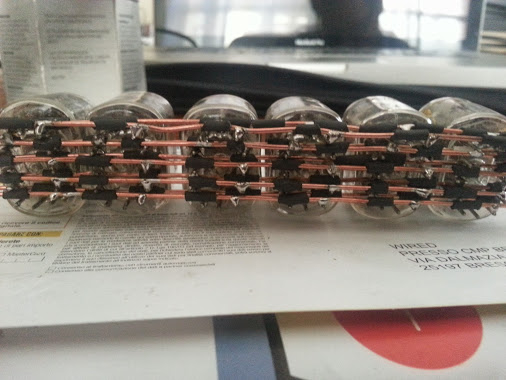 Davide Candiloro shared: “This put my patience at test! 6 Nixie IN-12 soldered in parallel for multiplexing!﻿” (read more) 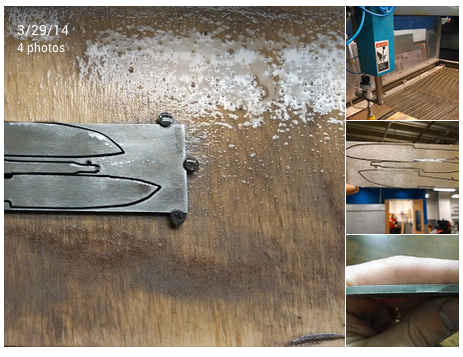 Gadsden Merrill shared: “I cut out a couple of knife blanks yesterday. They were traced in Autodesk Inventor from some pictures I liked the scaled and tweaked till they seemed functional. Cutting all three of them on the waterjet out of O1 tool steel took less than 5 minutes. Next step is grinding a blade angle, then heat treating! You can see in the photos how I used screws to hold a small piece of material down to some plywood while cutting. You can also see some drag marks on the edge where the water stream tries to catch up to the nozzle. This is pretty normal with a waterjet and I’ll be grinding them off anyway.﻿” (read more) 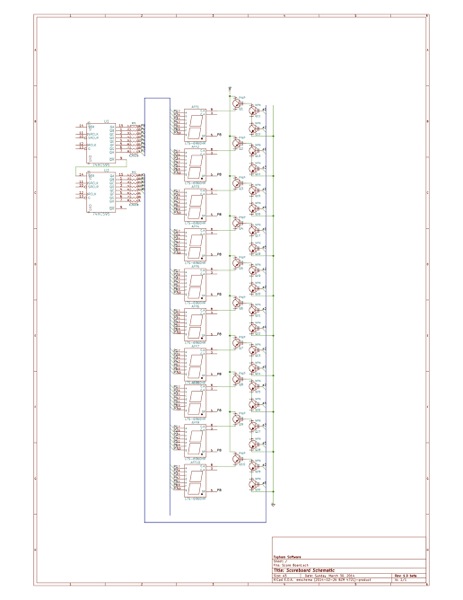 Mark Topham shared: “Scoreboard Schematic (WIP). This should match my breadboard design for the 10, 7 Segment display. Missing pieces are the connections from the 74hc595 to each other and the Arduino. Connections to the segment displays and the transistors should be accurate…. This was produced with KiCAD which I installed today. Due to the board size I was unable to use the free version of Eagle (as I transition to the PCB design). I’ve found the various PCB/Schematic programs to be someone archaic. They really could use some good UI design to modernize them. This particular design is intended to be a complete circuit (once finished), with a connector (from ICSP) from the Arduino, but otherwise stand-alone, as it will be mounted in the head of the pinball machine. 3 Complete boards will be produced. (read more) 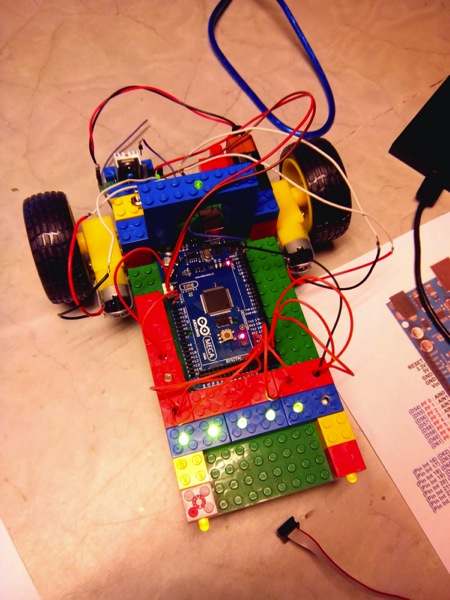 sam decoster shared: “total image of my lego arduino buggy now i am waiting for a tcrt5000 to connect on the buggy﻿” (read more) 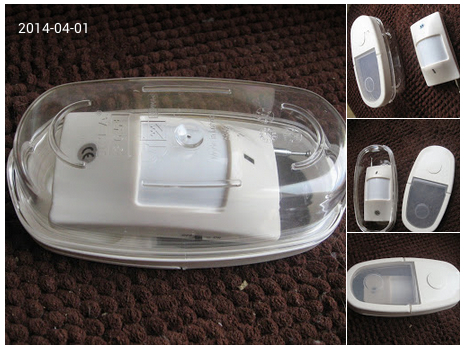 Matthew W shared: “I saw an article recently about using a photoresistor as an optical sensor like when someone walks into the room. Thought I’d try it out with a continuous rotation servomotor so it can have a home position.﻿” (read more) 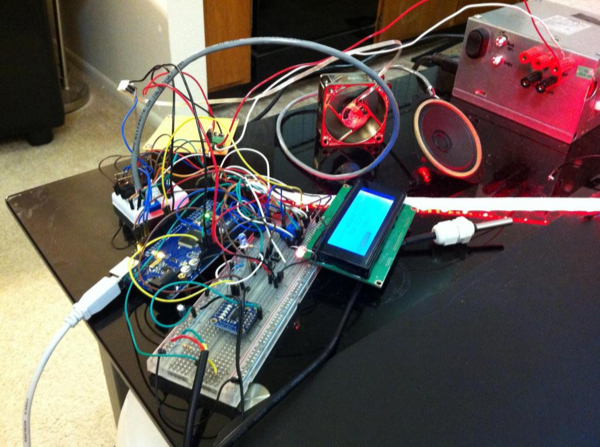 Chad “Chiefson” shared on the Adafruit Forums: “So, I am throwing my hat into the Arduino total tank build, and I will try and document as much of my journey as possible here. I have tinkered around with the Arduino in the past, but have never attempted anything of this complexity. I have zero real world programming experience, but enjoy reading sites like hackaday, lifehacker, and such. What I’m saying here is that my code will look pathetically amateurish and possibly unreadable if viewed by a professional…” (read more)

Erik Kramer shared his wooden robot project on Let’s Make Robots. Adorable and awesome! “This is w00dBoB, my attempt at creating a BoB the Biped. I was so impressed with all the printed BoBs on LMR, I felt an irresistible urge to add yet another member to the ever growing army of our small cuboid friends 🙂 Since I don’t have access to a 3D printer I decided to craft my tiny friend from balsa wood: great strength to weight ratio, easy to process and (personal opinion) a lovely natural appearance. However, I was not too confident with getting the leg-angles glued strong enough together to hold the head, so I ordered those from a remote printing service, them turning out to be the most expensive part of the entire rig….” (read more)

MarginallyClever shared an open hardware, open source 3DOF robot arm with AMS2 on the Adafruit Forums: “I had some AMS2 shields lying around when I needed to drive some stepper motors. I thought you might like the results.” (Read more.)

George Kuetemeyer shared an impressive Adafruit Trellis Geome Midi Sequencer on the Adafruit Forums: “Midi music eight step sequencer demo for Adafruit Trellis keypad. Driven by Arduino Uno. Button data sent to Midi Shield. Midi data sent to Yamaha Midi sound module. Top six rows used for entering note data. Up to 6 notes (pentatonic scale) per step. Bottom row enables random octave shifting for given step. Second row buttons enable echo from three notes back from current step. Here is the code for the Geome sequencer. This works pretty well. Not too glitchy. Would really like to be able to handle Trellis within an interrupt handler. That way it would be easier to implement midi clock signal, etc., as I am doing with some other projects.” (read more)

Jenny Xing decided to build an IRL version of the addictive mobile game using one of our neopixel rings- very cool! “A team here at @pearlhacks built a real version of circlestop!” (read more)

Cognitive Anteater Robotics Laboratory shared on the Adafruit Forums a Sharp Infrared Range Sensor: “We built an autonomous RC vehicle using 4 of the Sharp IR sensors and they work great! Thanks Adafruit for such great customer support and quick delivery. Here is the result. The objective was to create a robot that can recognize, track, and follow a specified color object as well as have the ability to avoid obstacles in its way. The Nexus S device connects to the IOIO board via Bluetooth, and uses the smartphone’s camera in conjunction with OpenCV and the external IR sensors to control the vehicle….” (read more)

Nick Lamprianidis shared with us his Android app that communicates with an Arduino Web Server to control a NeoPixel LED strip – ArduinoPixel on GitHub: “This project consists of two pieces. The first piece is an Arduino sketch that implements a Web Server and offers an API for controlling a NeoPixel LED Strip. The second piece is an Android app, ArduinoPixel, that connects to the Arduino Web Server and sends commands to control the color and the on/off state of the LED strip. The Arduino sketch is also available at codebender. You can clone the project, update the controller and network parameters, and upload it straight to your Arduino Ethernet, or any other Arduino compatible board w/ an Ethernet Shield. The Android application is available on Google Play. Install the app to your phone or tablet, configure the network parameters you set earlier in the Arduino sketch, and you are ready to go. You can watch a demo on YouTube.” (read more)

“Maddox” on the Adfruit Forums shared Beaglebone Black SPI with Microchip 25LC512: “As a learning experience, I got a little microchip flash chip (25LC512) working with my BBB. I thought the steps I went through and performance observed could be useful to others, so I wrote a blog post about the details here with links to the git repo for code and performance traces from my Saleae logic analyzer (wonderful tool).” (read more) 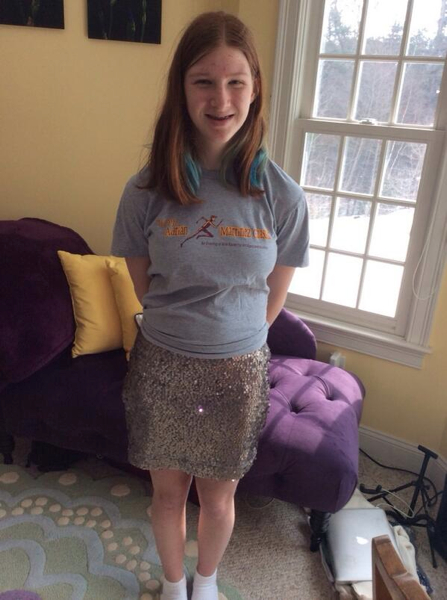 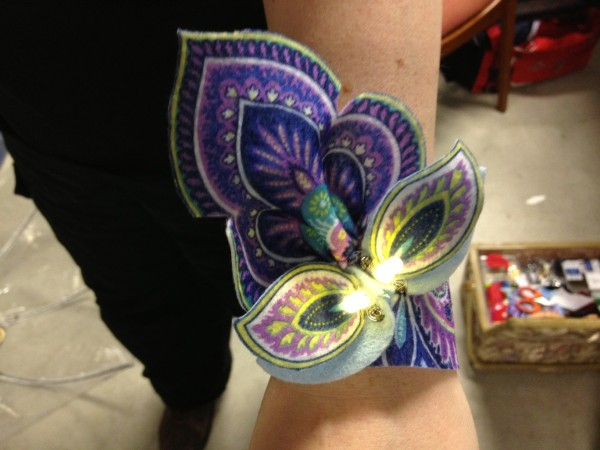 Makers in Canada recently tried their hands at e-textiles at UnLondon’s UnLab. The project of the day was to create an LED cuff using fun fabrics like paisley felt (yes, there is such a thing!) and fake fur. Led by Leslie Birch, makers learned about conductive thread, blinking LEDs and sewable battery holders, using our Beginner LED Sewing Kit. They also were introduced to the idea of microcontrollers like FLORA, for controlling LEDs and sensors for soft circuit projects. The class was a mix of ages and backgrounds, including library sci, sewing, electronics, fashion design, jewelry and even toy making. For some, it was the first time touching electronics, but once LEDs started to glow, everyone was excited. (read more)

Comments Off on Community Corner: Projects from this Past Week in the Adafruit Community – April 4th, 2014