“Off The Grid”: A not-too-paranoid game about digital privacy 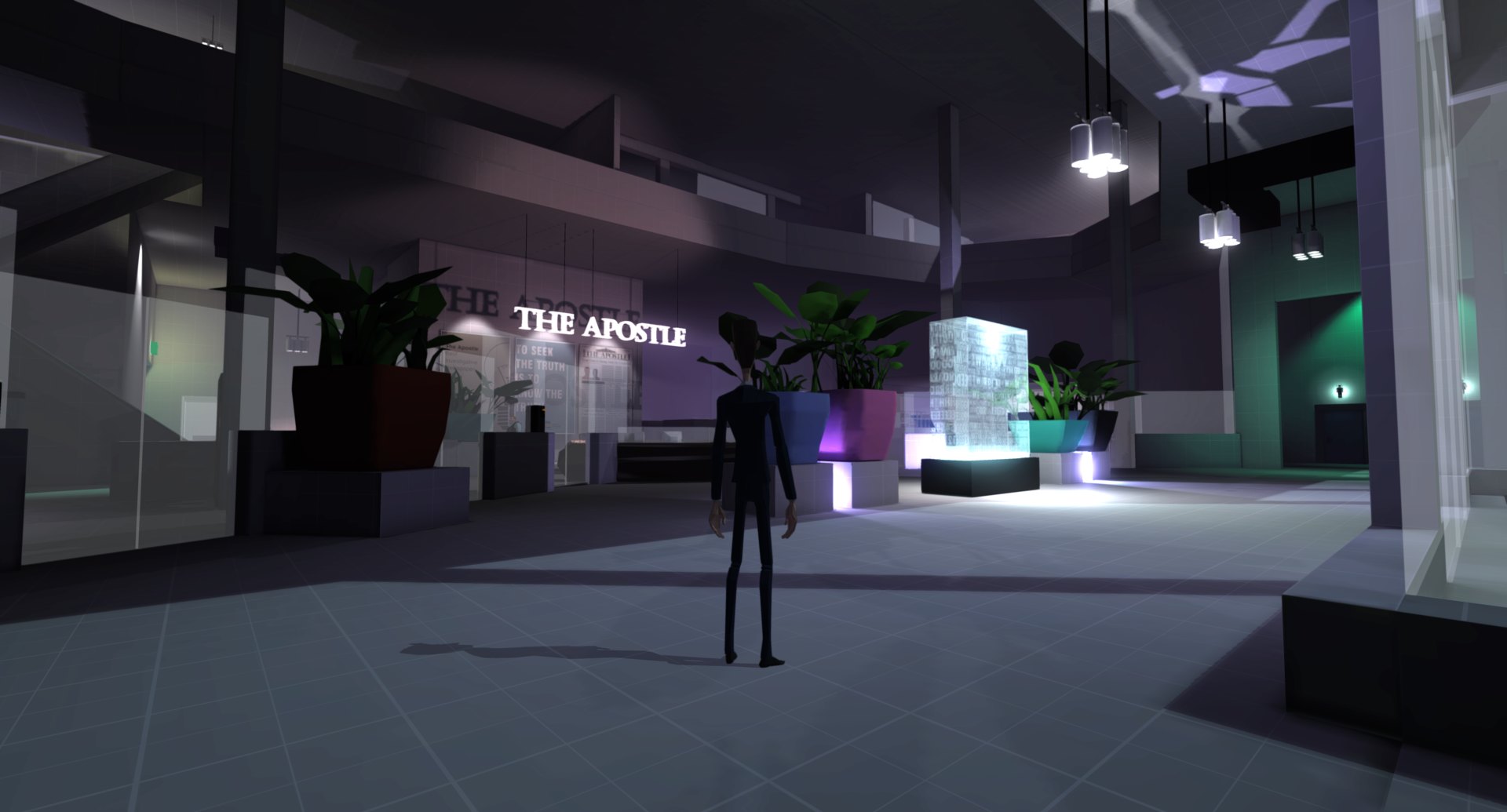 Say Hello to Off The Grid, a Game About Privacy in the Digital Age @ Kill Screen

Rich Metson and Pontus Schönberg’s upcoming game is trying to get us to reflect on technology, how we use it, and the information this generates.

Because Metson depends on a lot of the services that define many of our digital lives—Gmail, Skype, Twitter, etc.—he brings a uniquely average perspective to the digital privacy conversation. Off Grid isn’t some paranoid manifesto published on the Deep Web by a hacker who buys all his food with Bitcoin. The way Metson sees it, Off Grid’s raison d’etre is to get average internet users to think more critically about the data that they reveal and create about themselves as they’re browsing pictures of Lil Bub.

“We really wanted people to start thinking about what data is,” Metson explains. “Our root notion was to try and physicalize it, to make data into something manipulable, something that people would be able to go and play with and see as a thing you can walk around.” The way Metson describes it, data points from characters’ digital lives follow them like breadcrumbs, showing where they’re going, where they’ve been. They hunt at their weaknesses and their motives. It’s up to the player to put that data to use to affect the other characters and advance through the environment.

For example, every time a security guard receives a text message, it leaves a little waypoint behind. The player can then read the content of the message (e.g. “Come up to the 7th floor.”) and modify it at a guards’ terminal to reassign their routes (“jk 8th”).