RadioShack may sell half its stores to Sprint, close others @radioshack @sprint #makerbusiness #radioshack 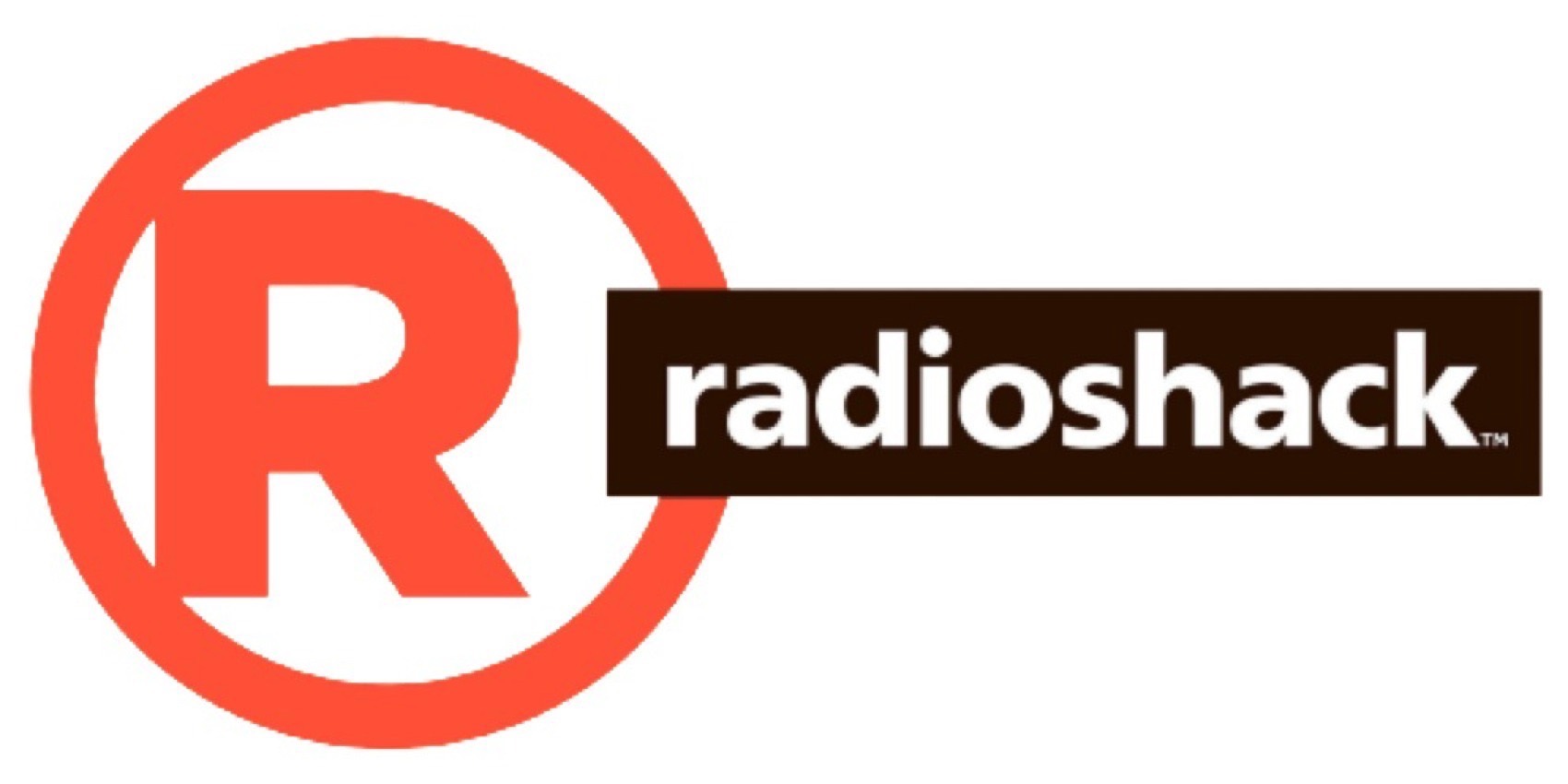 RadioShack in Talks to Sell Half Its Stores to Sprint, Shutter the Rest – Bloomberg Business.

RadioShack Corp. is preparing to shut down the almost-century-old retail chain in a bankruptcy deal that would sell about half its store leases to Sprint Corp. and close the rest, according to people with knowledge of the discussions. The locations sold to Sprint would operate under the wireless carrier’s name, meaning RadioShack would cease to exist as a stand-alone retailer, said the people, who asked not to be identified because the talks aren’t public.

We figured that a cell phone carrier like Sprint / T-Mobile would buy up some of these, and possibly Samsung to have more local stores to compete with Apple. We also thought Amazon might pick up a few (looks like they were talking about that) – Amazon is trying to be a phone company with the Fire and has hardware like the Kindle and Echo, in addition to have pick up locations for Amazon orders, so that was a good guess maybe.

Comments Off on RadioShack may sell half its stores to Sprint, close others @radioshack @sprint #makerbusiness #radioshack