The Novena has been mentioned a few times here before:

Novena is a 1.2GHz, Freescale quad-core ARM architecture computer closely coupled with a Xilinx FPGA. It’s designed for users who care about Free Software and open source, and/or want to modify and extend their hardware: all the documentation for the PCBs is open and free to download, the entire OS is buildable from source, and it comes with a variety of features that facilitate rapid prototyping.

As it happens, I backed the “Just the Board” option back in April, and it came in late December. I just got around to setting it up a few days ago. 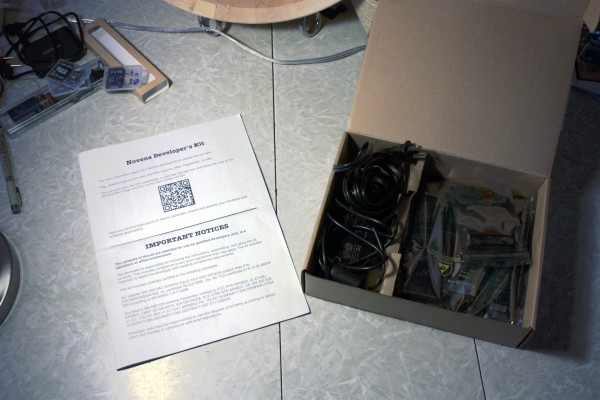 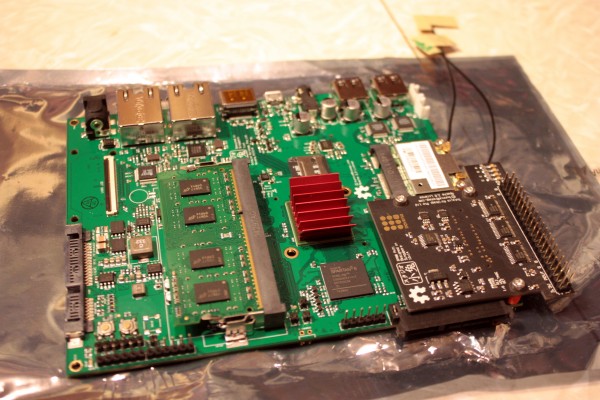 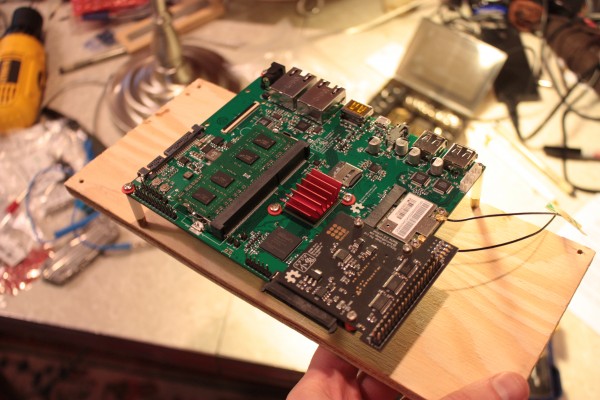 That last point proved a little bit frustrating, since the machine was visible on the network and responding to ping but not SSH. I was able to get a console using this USB to TTL serial cable and run through the initial setup script, after which it’s been working fine as a headless system. If I’d paid closer attention to the docs the first time through, this would have gone faster. 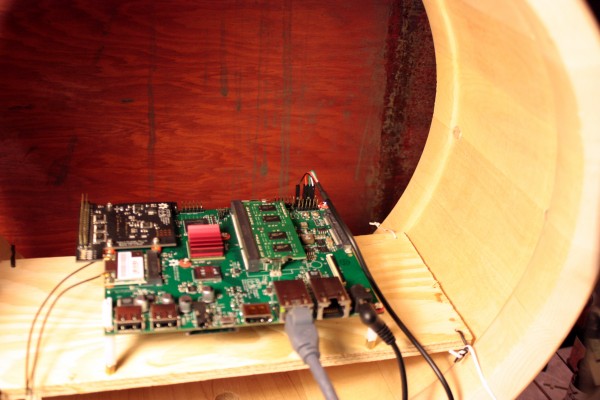 The system’s overall pretty responsive, except where file IO is concerned. The SD card as main storage is definitely a limiter. It looks like SATA is supported, so I’ll probably be adding an SSD. Display headaches and a few configuration speedbumps aside, this is a cool device that offers tons of possibilities and I’m expecting to make it a centerpiece of my home development environment. More notes to come…

Filed under: Uncategorized — by Brennen Bearnes