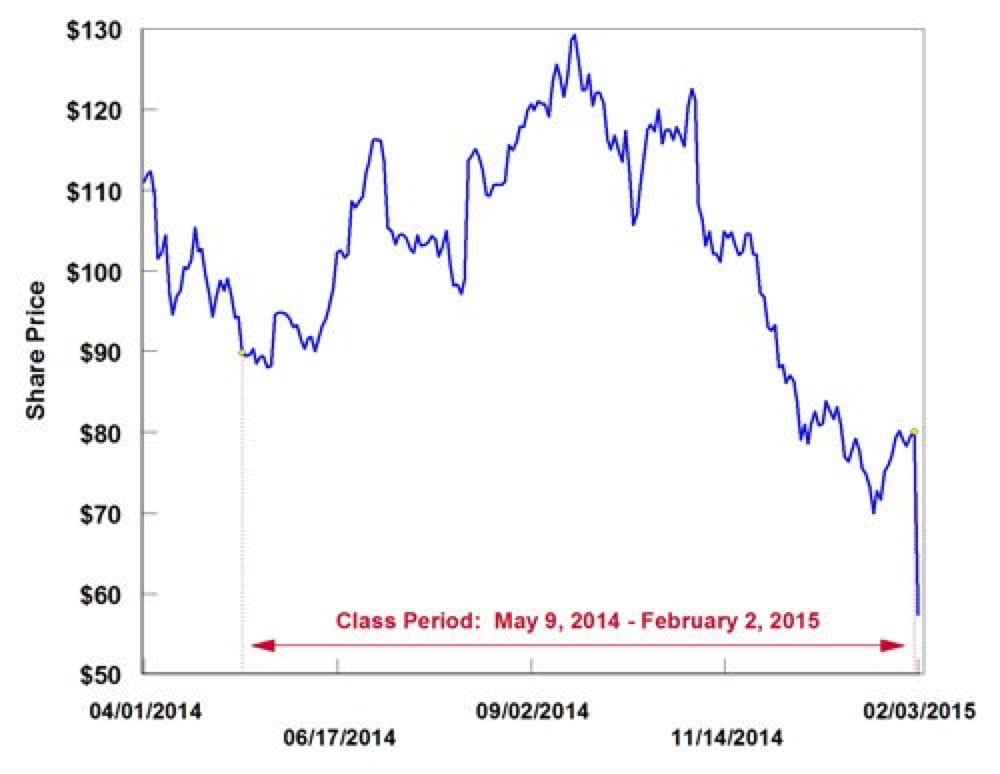 Robbins Geller Rudman & Dowd LLP has just filed a class action suit against Stratasys Ltd. in the US District Court for the District of Minnesota alleging that the company and certain of its officers violated the Securities Exchange Act of 1934.

…The suit has been filed on behalf of any shareholders who purchased common stock during the ‘class period’ between May 9, 2014 and February 2, 2015. Robbins Geller Rudman & Dowd LLP claims that during this time frame the company misled investors by issuing positive statements regarding their acquisition of MakerBot, which also led to the company putting forth higher than expected guidance for 2014. During this time frame the stock traded at all-time highs, reaching a price of $129.28 per share. The suit alleges that ‘false and misleading statements and omissions’ led to these ‘artificially inflated prices.’

Comments Off on Class action lawsuit filed against Stratasys over MakerBot