Wow, intense – Slate leading with “…the Era of Tinkering Is Over” for their article “RadioShack Finally Files for Bankruptcy, and No One Is Surprised“. The author Alison Griswold cites the following reason (amongst others) …

That people’s fondest memories of RadioShack overwhelmingly involve buying parts to fix and tinker with various electronic devices illustrates perfectly why RadioShack is now filing for bankruptcy protection. During RadioShack’s heyday in the 1980s, consumer electronics were still things you could fix with the right parts and some free time. Today? Good luck.

…Home-built radios might figure prominently in All the Light We Cannot See, but they’re far from a typical purchase. More complicated gadgets have also become harder to fidget with. Since 2008, Apple in particular has marketed high-end devices that are practically impossible to repair yourself. The last time I bought something in a RadioShack was a few years ago, when I needed a new battery for my flip phone and couldn’t find it on Amazon.

People stopped going to RadioShack years ago for buying parts to fix and tinker with various electronic devices. However, it’s hard to claim that the “tinkering era is over” because RadioShack is going away. What did go away was going to RadioShack for anything related to tinkering as better places came along (and the internet).

Just some quicky stats for ya’ll to decide on your own if “tinkering is over”… Digi-Key has over $1.6 billion plus in sales, over 2m online orders/year (source). What’s interesting is Digi-Key could have never got this far if they didn’t adapt. “It was Dr. Ronald A. Stordahl’s interest in ham radio that provided the springboard for what has become Digi-Key today. While in college he assembled and began selling a digital electronic keyer kit for sending radiotelegraph code for ham radio operators. It was called the Digi-Key.”

Some could claim Digi-Key is more business to business (they’d be correct, they mostly are). How about other companies that are very much considered “tinkering” companies and for “parts”? SparkFun’s revenue [went] from $1.8M in 2006 to $32M in 2014 (source). We believe SparkFun passed 1m orders awhile ago. 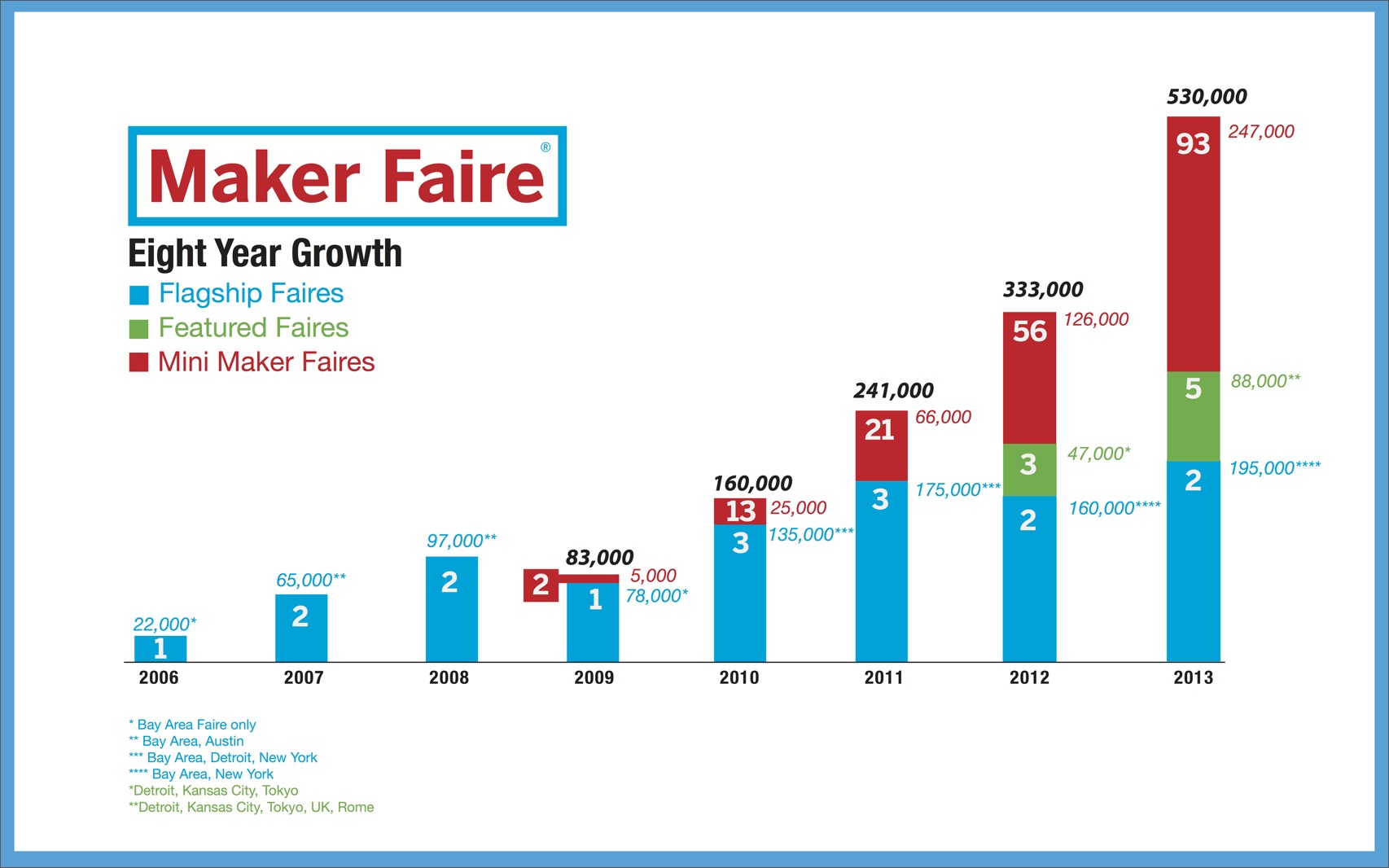 Adafruit’s 2014 INC.com profile is here our 3 year growth was 839% . Adafruit also hit the Inc. 5000 Fastest Growing Companies #11 in the top 20 manufacturing companies and named #570 in the top 5,00 fastest growing companies, USA. Listed as #1 in New York City for manufacturing. Related note: Digi-Key now stocks Adafruit, yay! Our founder Ladyada was awarded entrepreneur of the year for running a good business with a good cause. The Adafruit site is up to 12m page views and 2m visitors a month. Adafruit just passed it’s 700,000th order. 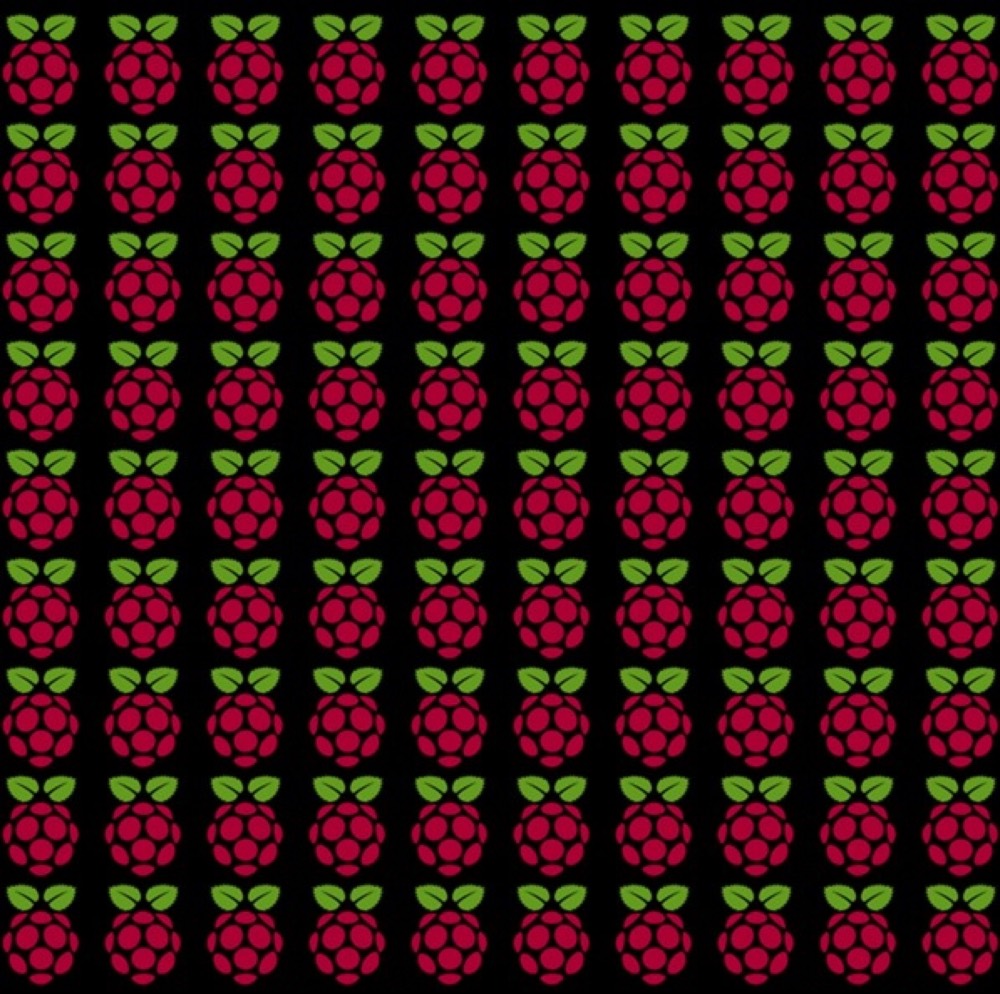 There are at least 1 million Arduinos/Arduino-like devices out there (source). There are over 3.8m Raspberry Pis units sold as of October 2014 (source). 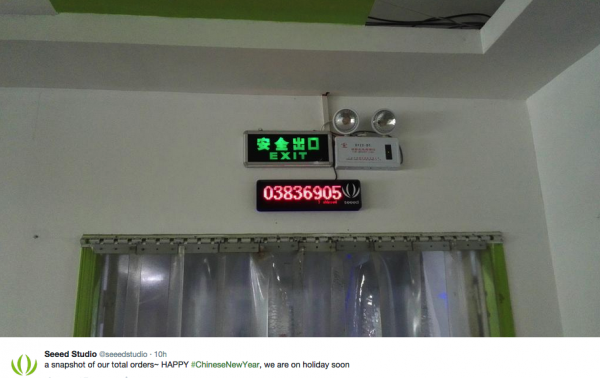 So, is “the Era of Tinkering Is Over”? Maybe 🙂 But it’s sorta like saying “the Era of Reading is Over” when Borders book stores closed down.