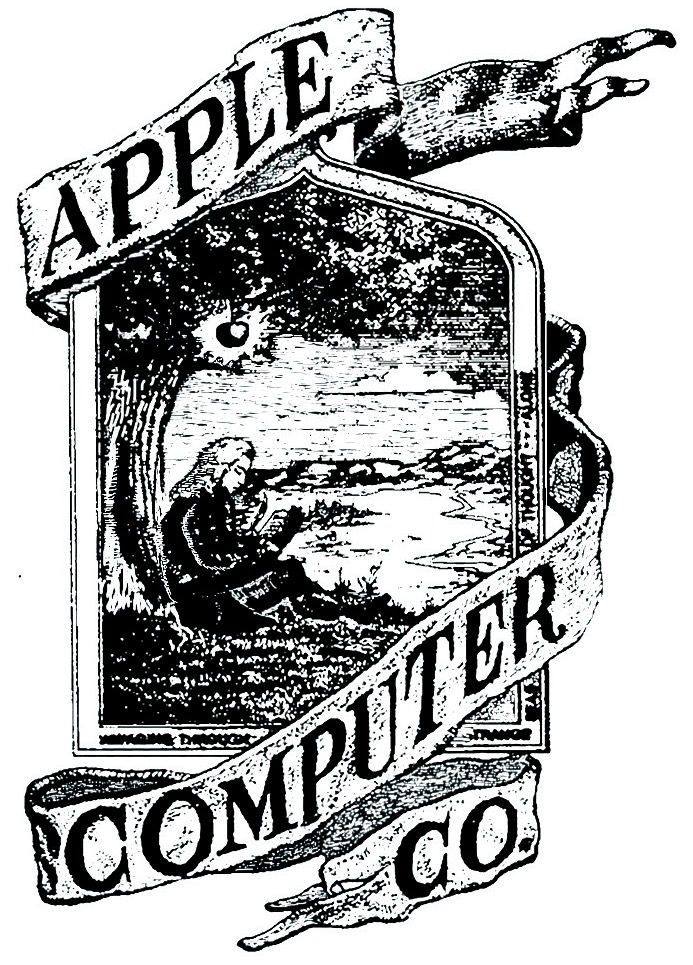 The company added to its trophy case Tuesday when its value surpassed $700 billion. That wasn’t just a record for Apple, it was a new record for any U.S. company. (Apple briefly touched this valuation in November, but Tuesday marked the first time it closed at that level, a far more significant achievement.)
Apple is in a league of its own. The next largest company, Exxon Mobil, (XOM) is worth $382 billion.

Comments Off on Apple: First U.S. company worth $700 billion