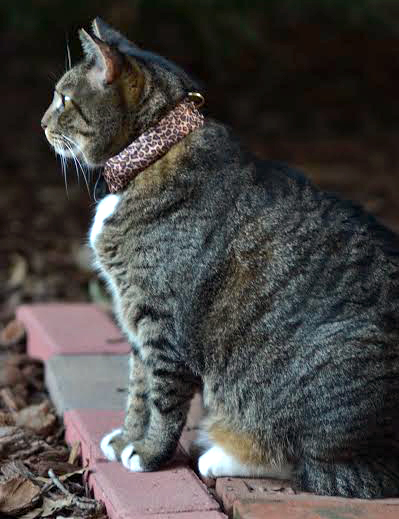 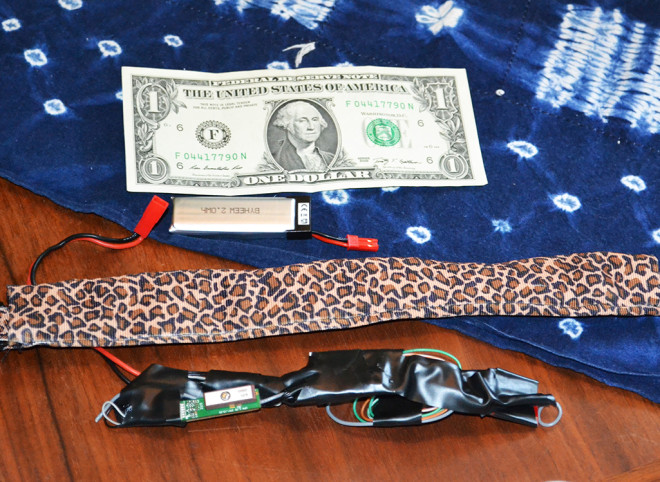 Hack your neighbor’s wifi with the help of a cat, on Wired:

Late last month, a Siamese cat named Coco went wandering in his suburban Washington, DC neighborhood. He spent three hours exploring nearby backyards. He killed a mouse, whose carcass he thoughtfully brought home to his octogenarian owner, Nancy. And while he was out, Coco mapped dozens of his neighbors’ Wi-Fi networks, identifying four routers that used an old, easily-broken form of encryption and another four that were left entirely unprotected.

Unbeknownst to Coco, he’d been fitted with a collar created by Nancy’s granddaughter’s husband, security researcher Gene Bransfield. And Bransfield had built into that collar a Spark Core chip loaded with his custom-coded firmware, a Wi-Fi card, a tiny GPS module and a battery—everything necessary to map all the networks in the neighborhood that would be vulnerable to any intruder or Wi-Fi mooch with, at most, some simple crypto-cracking tools.

Bransfield spent the next months painstakingly creating the WarKitteh, using Spark’s Arduino-compatible open source hardware and enlisting Nancy to sew it into a strip of cloth. When he finally tested it on Skitzy, however, he was disappointed to find the cat spent the device’s entire battery life sitting on his coworker’s front porch.

Coco turned out to be a better spy. Over three hours, he revealed 23 Wi-Fi hotspots, more than a third of which were open to snoops or used crackable WEP instead of the more modern WPA encryption. Bransfield mapped those networks in a program created by an Internet collaborator that uses Google Earth’s API. The number of vulnerable access points surprised Bransfield; He says that several of the WEP connections were Verizon FiOS routers left with their default settings unchanged.