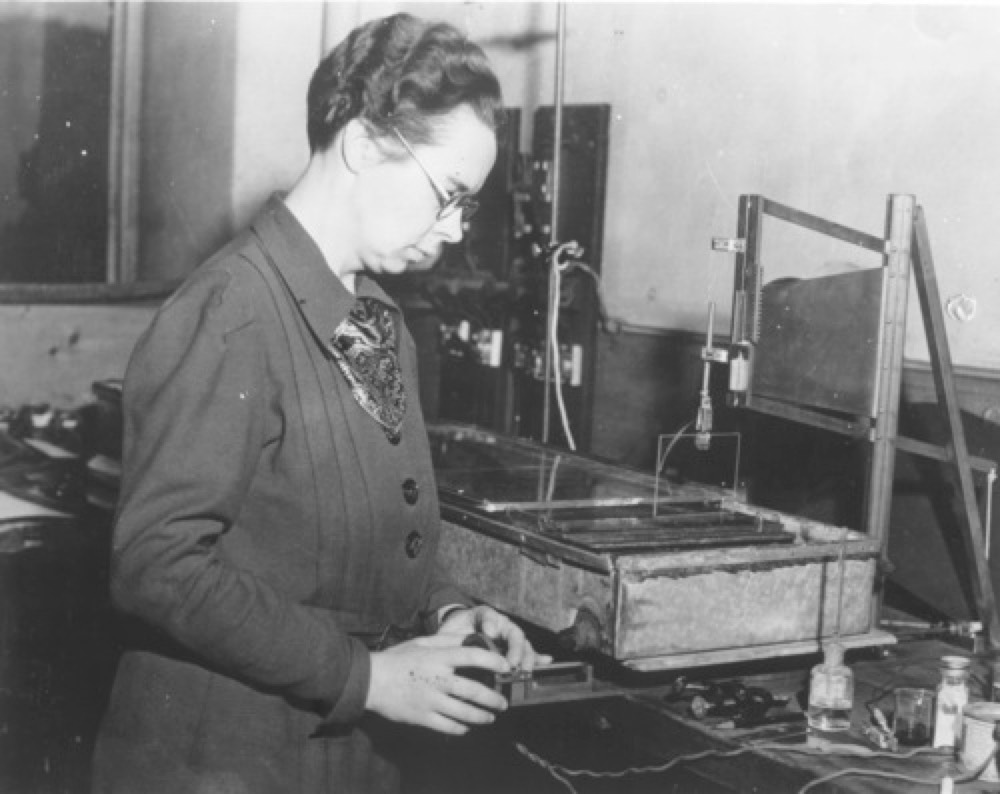 When Edith Clarke was born, the odds that she would one day join a group of celebrated inventors including Thomas Edison, Nikola Tesla, the Wright Brothers and Alexander Graham Bell seemed microscopic.

She lived in a pre-computer era when the few women with science education worked mostly as “human computers,” helping their male colleagues solve labor-intensive equations. But Clarke, who was the first woman to receive a degree in electrical engineering from the Massachusetts Institute of Technology (MIT), rebelled against that reality. “I had always wanted to be an engineer, but felt that women were not supposed to be doing things like studying engineering,” she later toldThe Dallas Morning News.

Last month, Clarke got the last of her many satisfactions. She was electedinto the National Inventors Hall of Fame [NIHF], a rarefied group of some 500 engineers and scientists whose technological achievements have changed the U.S. and beyond. “In effect, she wrote what now would be called software for machines that set the stage for electronic digital computers,” says James E. Brittain in an early profile of Clarke, who alternated between roles at GE and in academia throughout her career.