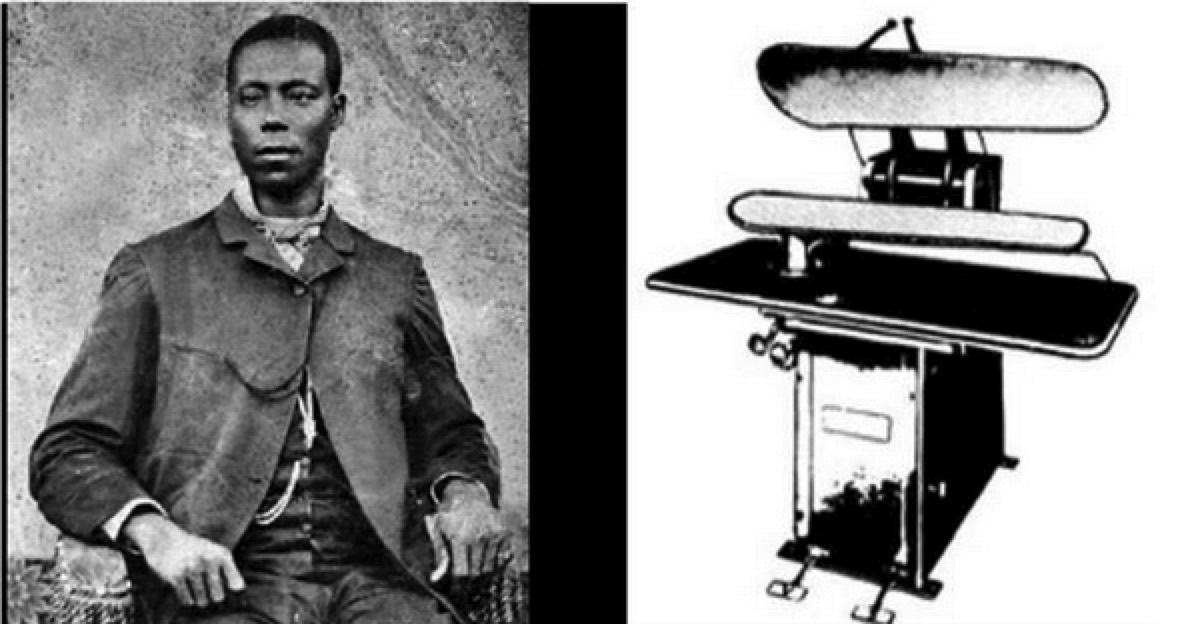 Thomas L. Jennings was the first black man to receive a patent. The patent was awarded on March 3, 1821 (US Patent 3306x) for his discovery of a process called dry-scouring which was the forerunner of today’s modern dry-cleaning.  Jennings was born free in New York City, New York in 1791.  In his early 20s he became a tailor but then opened a dry cleaning business in the city.  While running his business Jennings developed dry-scouring.

The patent to Jennings generated considerable controversy during this period.  Slaves at this time could not patent their own inventions; their effort was the property of their master. This regulation dated back to the US patent laws of 1793.  The regulation was based on the legal presumption that “the master is the owner of the fruits of the labor of the slave both manual and intellectual.” Patent courts also held that slaves were not citizens and therefore could not own rights to their inventions. In 1861 patent rights were finally extended to slaves.

Thomas Jennings, however, was a free man and thus was able to gain exclusive rights to his invention and profit from it.  Jennings was a passionate abolitionist who used the income from his invention to free the rest of his family from slavery and fund abolitionist causes. He served as assistant secretary of the First Annual Convention of the People of Color which met in Philadelphia, Pennsylvania in June 1831. Thomas Jennings died in New York City in 1856 – Blackpast.org