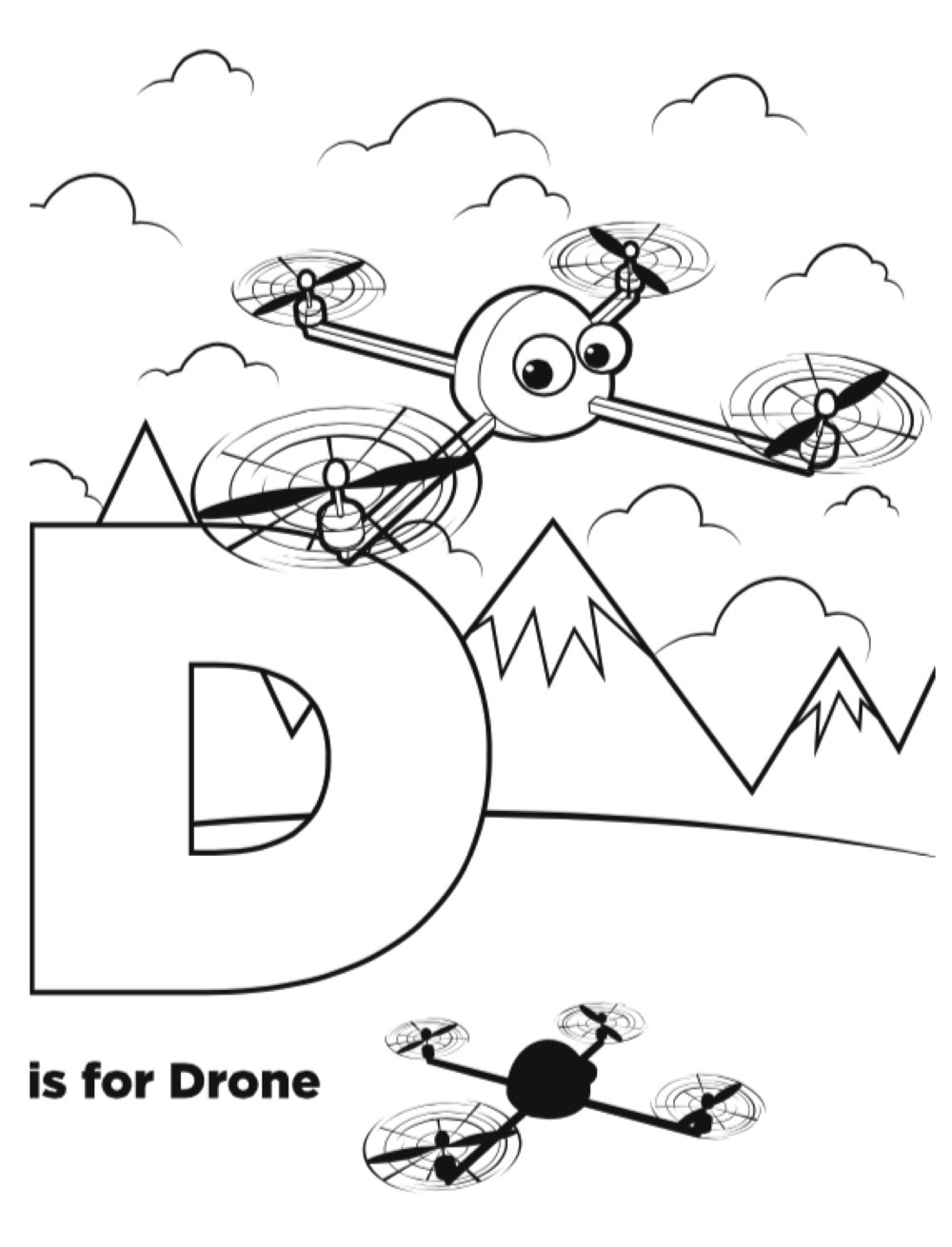 The proposed rule also includes extensive discussion of the possibility of an additional, more flexible framework for “micro” UAS under 4.4 pounds. The FAA is asking the public to comment on this possible classification to determine whether it should include this option as part of a final rule. The FAA is also asking for comment about how the agency can further leverage the UAS test site program and an upcoming UAS Center of Excellence to further spur innovation at “innovation zones.”

The public will be able to comment on the proposed regulation for 60 days from the date of publication in the Federal Register, which can be found atwww.regulations.gov.  Separate from this proposal, the FAA intends to hold public meetings to discuss innovation and opportunities at the test sites and Center of Excellence.  These meetings will be announced in a future Federal Register notice.

“Technology is advancing at an unprecedented pace and this milestone allows federal regulations and the use of our national airspace to evolve to safely accommodate innovation,” said Transportation Secretary Anthony Foxx.

The proposed rule would require an operator to maintain visual line of sight of a small UAS. The rule would allow, but not require, an operator to work with a visual observer who would maintain constant visual contact with the aircraft. The operator would still need to be able to see the UAS with unaided vision (except for glasses). The FAA is asking for comments on whether the rules should permit operations beyond line of sight, and if so, what the appropriate limits should be.

“We have tried to be flexible in writing these rules,” said FAA Administrator Michael Huerta. “We want to maintain today’s outstanding level of aviation safety without placing an undue regulatory burden on an emerging industry.”
Under the proposed rule, the person actually flying a small UAS would be an “operator.” An operator would have to be at least 17 years old, pass an aeronautical knowledge test and obtain an FAA UAS operator certificate. To maintain certification, the operator would have to pass the FAA knowledge tests every 24 months. A small UAS operator would not need any further private pilot certifications (i.e., a private pilot license or medical rating).

The new rule also proposes operating limitations designed to minimize risks to other aircraft and people and property on the ground:

The proposed rule maintains the existing prohibition against operating in a careless or reckless manner. It also would bar an operator from allowing any object to be dropped from the UAS.

Operators would be responsible for ensuring an aircraft is safe before flying, but the FAA is not proposing that small UAS comply with current agency airworthiness standards or aircraft certification. For example, an operator would have to perform a preflight inspection that includes checking the communications link between the control station and the UAS. Small UAS with FAA-certificated components also could be subject to agency airworthiness directives.

The new rules would not apply to model aircraft.  However, model aircraft operators must continue to satisfy all of the criteria specified in Sec. 336 of Public Law 112-95, including the stipulation that they be operated only for hobby or recreational purposes. Generally speaking, the new rules would not apply to government aircraft operations, because we expect that these government operations will typically continue to actively operate under the Certificate of Waiver or Authorization (COA) process unless the operator opts to comply with and fly under the new small UAS regulations.

In addition to this proposal, earlier today, the White House issued a Presidential Memorandum concerning transparency, accountability, and privacy, civil rights, and civil liberties protections for the Federal Government’s use of UAS in the national airspace system which directs the initiation of a multi-stakeholder engagement process to develop a framework for privacy, accountability, and transparency issues concerning commercial and private UAS use.

The current unmanned aircraft rules remain in place until the FAA implements a final new rule. The FAA encourages new operators to visit: http://www.knowbeforeyoufly.org

An overview of the Small UAS rule can be viewed here (PDF).

For more information on the FAA and UAS, visit: http://www.faa.gov/uas/