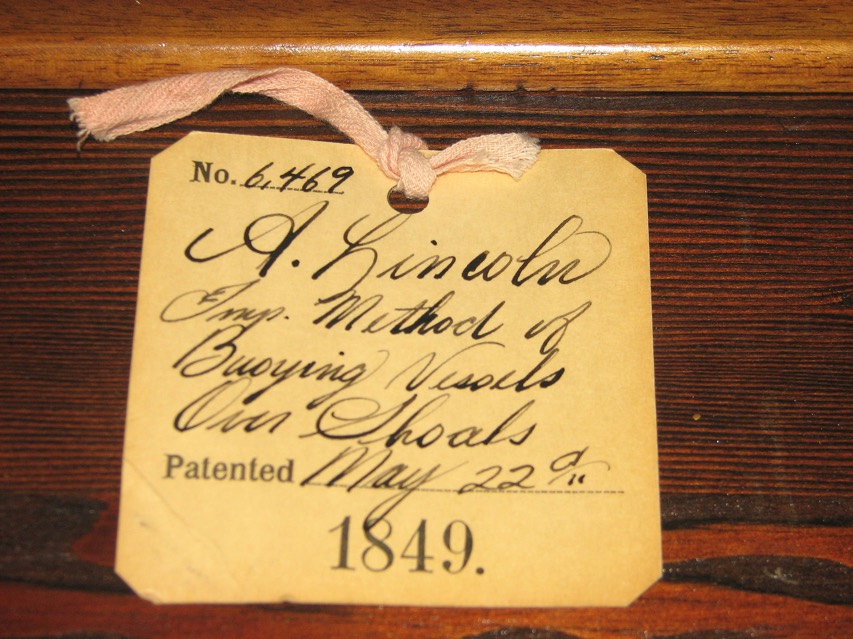 This device was composed of large bellows attached to the sides of a boat that was expandable due to air chambers. His successful patent application led to his drafting and delivering two lectures on the subject of patents while he was President. Lincoln was at times a patent attorney and was familiar with the patent application process as well as patent lawsuit proceedings. Among his notable patent law experiences was litigation over the mechanical reaper – Wikipedia.

Adafruit is open and taking orders on President’s day, UPS is as usual – postal will ship on Tues.