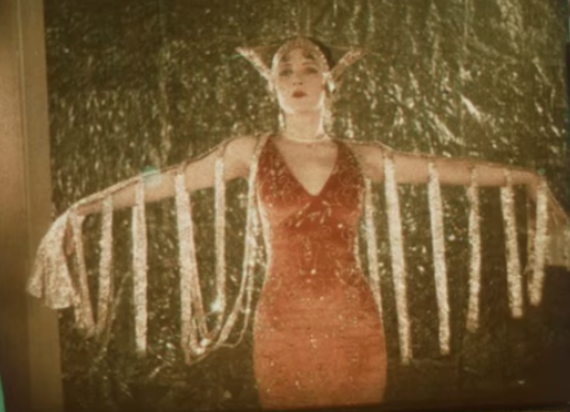 Earlier this month, The Atlantic commemorated the 100th anniversary of technicolor by delving into the technology’s place in cinema history.

In the dawn of the age of cinema, adding color to black-and-white films was something like “putting lip rouge on Venus de Milo.” That is to say, it had the potential for disastrous, garish results. And that’s how the legendary director Albert Parker referred to the process of colorizing motion pictures in 1926, according to The New York Times that year.

Parker’s lipstick-on-the-Venus de Milo line wasn’t originally his—it was the same comparison famously used by silent film star Mary Pickford to lament the rise of talkies. As with sound, adding color to motion pictures represented a revolutionary shift in onscreen storytelling—and not everyone was convinced that change was worthwhile. Even those who were excited about color filmmaking felt trepidation.

“The color must never dominate the narrative,” Parker told the Times. “We have tried to get a sort of satin gloss on the scenes and have consistently avoided striving for prismatic effects… We realize that color is violent and for that reason we restrained it.”

Comments Off on How Technicolor Changed Storytelling