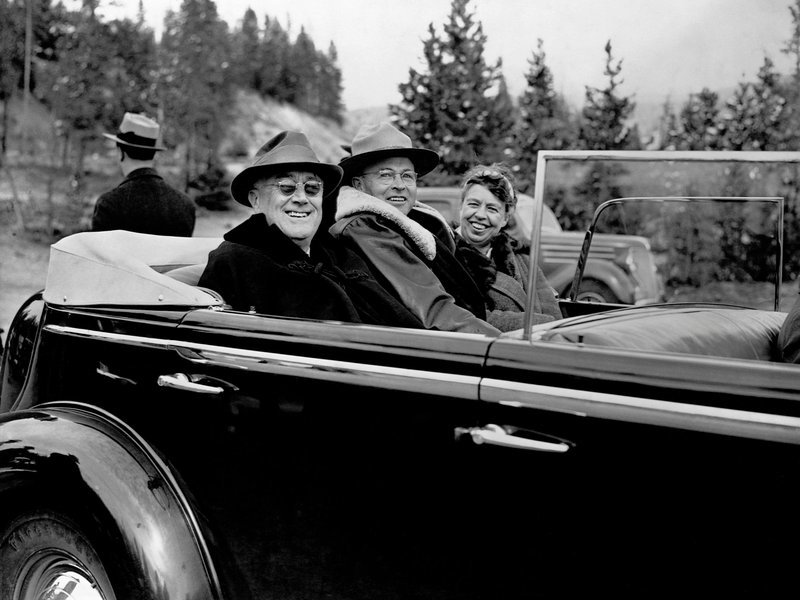 Franklin D. Roosevelt was the first president to name a woman to his cabinet.

FDR named Frances Perkins as secretary of labor in 1933. The Mount Holyoke College graduate was a trained social worker who had worked in settlement houses in Chicago and Philadelphia. Her efforts on behalf of labor reform took on an added urgency after the tragic Triangle Shirtwaist Factory fire in 1911.

She served as industrial commissioner under Roosevelt when he was governor of New York. As labor secretary, Perkins established the Labor Standards Bureau and was a principal architect of the Social Security Act.

Make sure to read the full article so you have more fun facts to share throughout the day.

Comments Off on Presidential facts for President’s Day