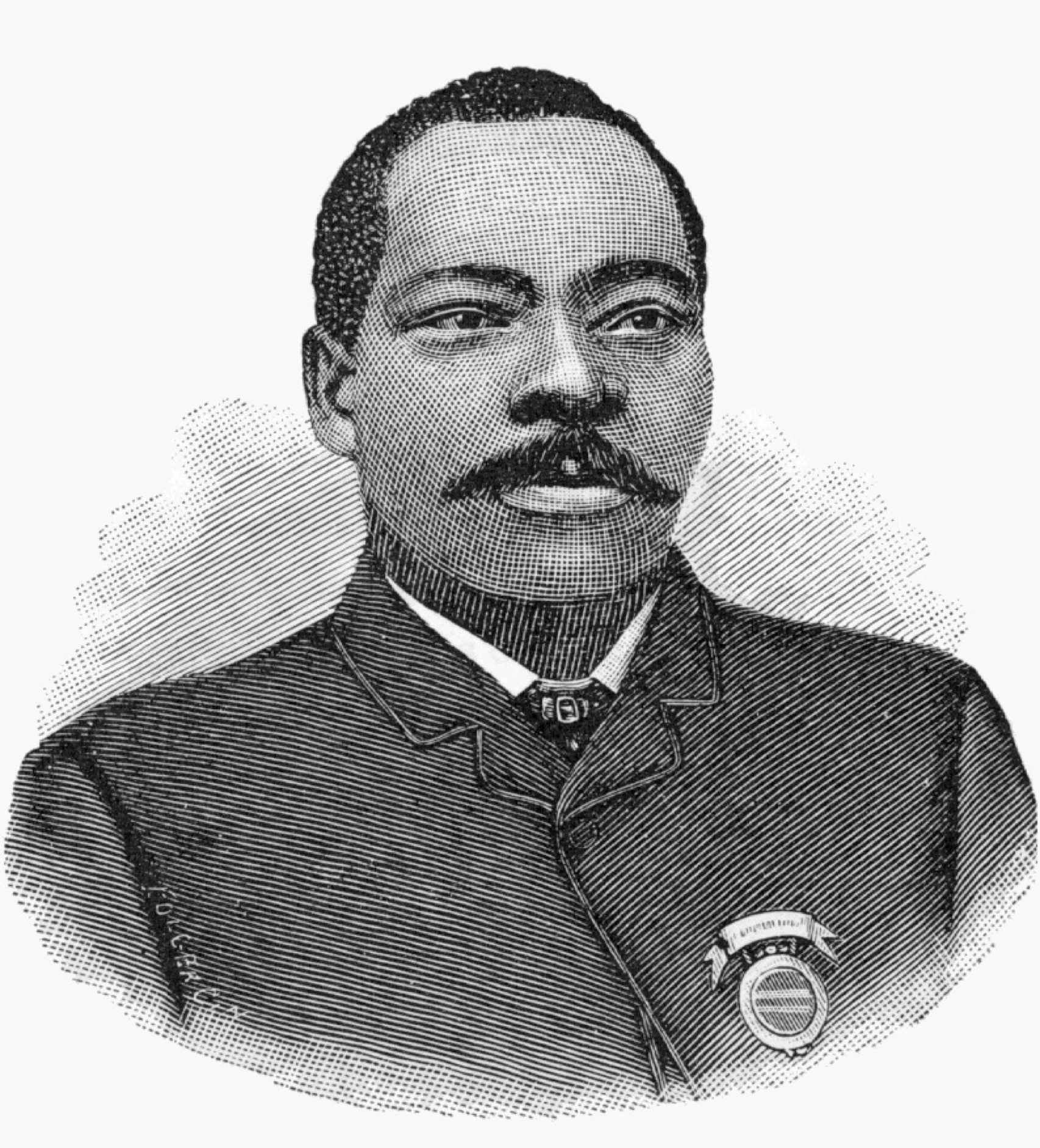 Granville Tailer Woods (April 23, 1856 – January 30, 1910) was an African-American inventor who held more than 50 patents. He is also the first American of African ancestry to be a mechanical and electrical engineer after the Civil War. Self-taught, he concentrated most of his work on trains and streetcars. One of his notable inventions was the Multiplex Telegraph, a device that sent messages between train stations and moving trains. His work assured a safer and better public transportation system for the cities of the United States.

…Granville Woods often had difficulties in enjoying his success as other inventors made claims to his devices. Thomas Edison made one of these claims, stating that he had first created a similar telegraph and that he was entitled to the patent for the device. Woods was twice successful in defending himself, proving that there were no other devices upon which he could have depended or relied upon to make his device. After Thomas Edison’s second defeat, he decided to offer Granville Woods a position with the Edison Company, but Granville declined – Wikipedia.