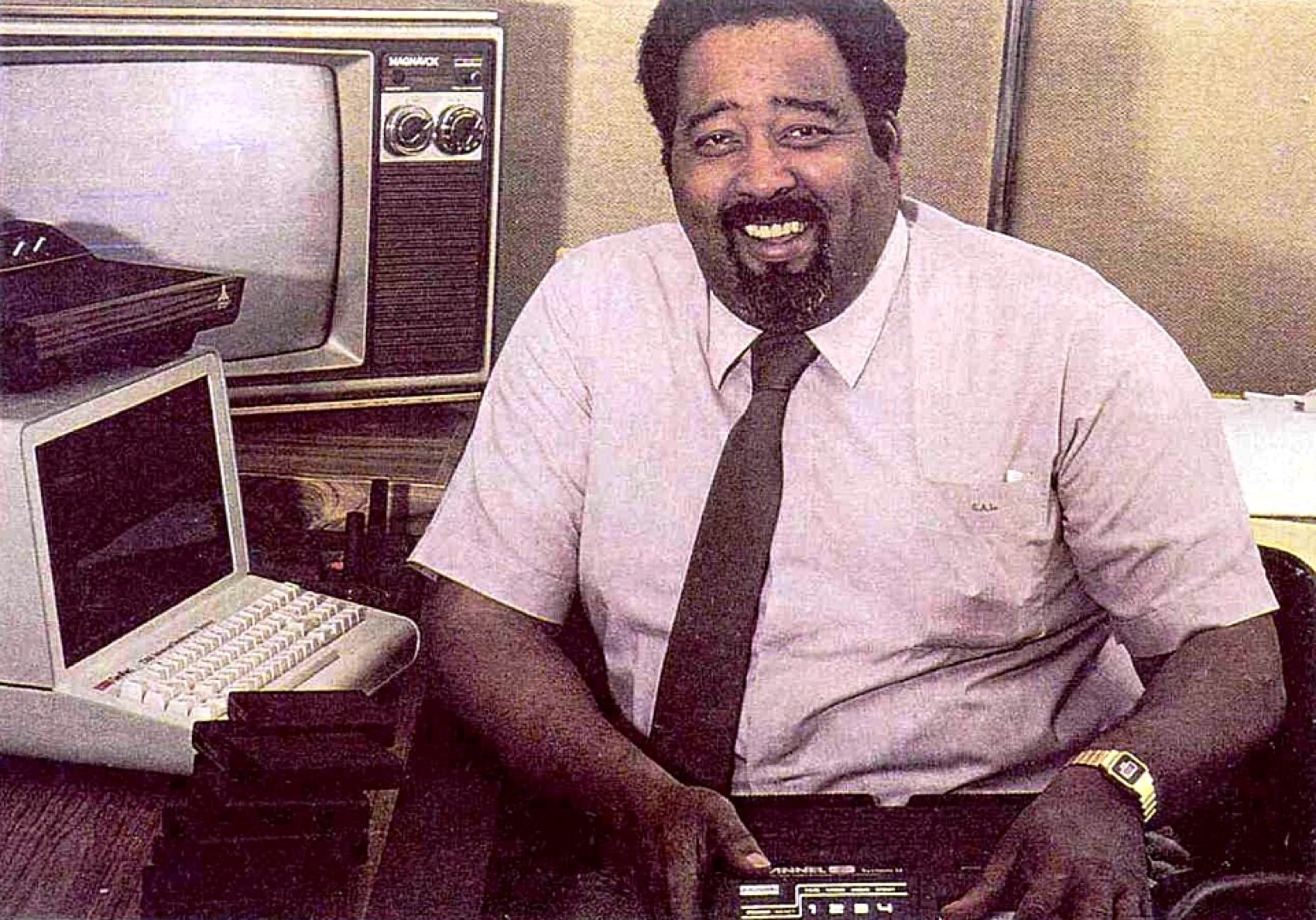 To celebrate Black History Month, Engadget is running a series of profiles honoring African-American pioneers in the world of science and technology. Today we take a look at the life and work of Jerry Lawson. If you’ve got fond memories of blowing into video game cartridges, you’ve got Gerald “Jerry” Lawson to thank. As the head of engineering and marketing for Fairchild Semiconductor’s gaming outfit in the mid-’70s, Lawson developed the first home gaming console that utilized interchangeable cartridges, the Fairchild Channel F. That system never saw the heights of popularity of consoles from Atari, Nintendo and Sega, but it was a significant step forward for the entire gaming industry. Prior to the Channel F, games likePong were built directly into their hardware — there was no swapping them out to play something else — and few believed that you could even give a console a microprocessor of its own. Lawson, who passed away at 70 from diabetes complications in 2011, was the first major African-American figure in the game industry.

Gerald A. Lawson(aka Jerry), creator of the world’s first cartridge-based video game system, the Fairchild Channel F. Lawson was also the sole black member of the Homebrew Computer Club, a group of early computer hobbyists which would produce a number of industry legends, including Apple founders Steve Jobs and Steve Wozniak. The special recognition for Mr. Lawson [was] held during the 7th Annual IGDA Minority SIG Social Gathering at the IGDA Booth, Lobby South Hall. “When I learned of Jerry’s existence, his story and his struggles in the early days of the video game industry I cried,” said Joseph Saulter, the Founder and Chairman of Entertainment Arts Research, Inc. and chairman of the IGDA-Diversity Committee, “I said to myself, ‘how could I, how could our African American youth and current leaders in the video game industry not know, cherish and honor this man.” Developed in 1976, the Fairchild Channel F was the first cartridge-based video game system and pre-dated
Atari. The Channel F system pioneered the cartridge based video game console and involved early attempts at software distribution via cable television. During development of the Channel F in the early-mid 1970s, Lawson was Chief Hardware Engineer and director of engineering and marketing for Fairchild Semiconductor’s video game division. He also founded and ran Videosoft, a video game development company which made software for the Atari 2600 in the early 1980s. Lawson also produced one of the earliest arcade games, Demolition Derby, which debuted in a southern California pizzeria shortly after Pong.